Dozens of locals protested on the steps of Croydon Town Hall over “an unconscionable” 4.1 per cent rent hike and poor housing conditions.

Protesters chanting “Croydon Council shame on you” gathered on Monday evening (March 21) ahead of a cabinet meeting one year after shocking living conditions were exposed at tower blocks in Regina Road.

Rebecca Williams lived in one of the three blocks for 16 years and was moved out in January. Like many residents, she faced damp and leaks in her flat.

She said her new home in Selsdon was much better but fears other weren’t so lucky and faced similar problems to Regina Road.

A 49-year-old man who asked not to be named said he had come to Croydon in support of a friend. He said: “My friend is living in the area and I see her suffering because of what this council is doing.”

Peter Underwood from the Croydon Green Party said housing was one of the top issues raised when out canvassing.

He said: “We should be past this stage of protesting, it should be sorted. We’ve got a housing crisis not a housing shortage. There are thousands of flats going up but they are not being provided to the people that need it.”

Caitlin Rozario who works for an air quality company came to Croydon after being shocked last year by the conditions exposed in South Norwood.

The 27-year-old who lives in Streatham said: “The thought of little kids living in houses that are so detrimental to their physical and mental development. The fact that this is happening and now a 4.1 per cent rent increase is unconscionable.”

Inside the council chamber, the cabinet heard from members of the housing improvement board set up in the wake of an independent report commissioned after the Regina Road scandal.

Board member and council tenant Les Parry said Croydon’s housing service has been “catastrophic” for at least 20 years and slammed the authority for “failing”.

He said: “Nothing has changed over these years until Regina Road – one year on we haven’t learnt from it.

“If you speak to any tenants, very few have enjoyed any significant improvement. They still don’t know who their tenancy officer is and are still being fobbed off.”

The cabinet agreed a new housing improvement plan which it hopes will transform the service.

But at the meeting, council leader Hamida Ali acknowledged: “Our council residents need to see and hear the difference. We all know that hasn’t been achieved at this stage.”

Cabinet member for homes, Councillor Patricia Hay-Justice, said: “In the last year this administration has been committed to improving housing services and ensuring our council resident’s voices remain at the heart of what we do.

“We set up the housing improvement board to give evidenced, fair and honest feedback.”

She said council officers have carried out 900 repairs in Regina Road including mould washes and plumbing works. 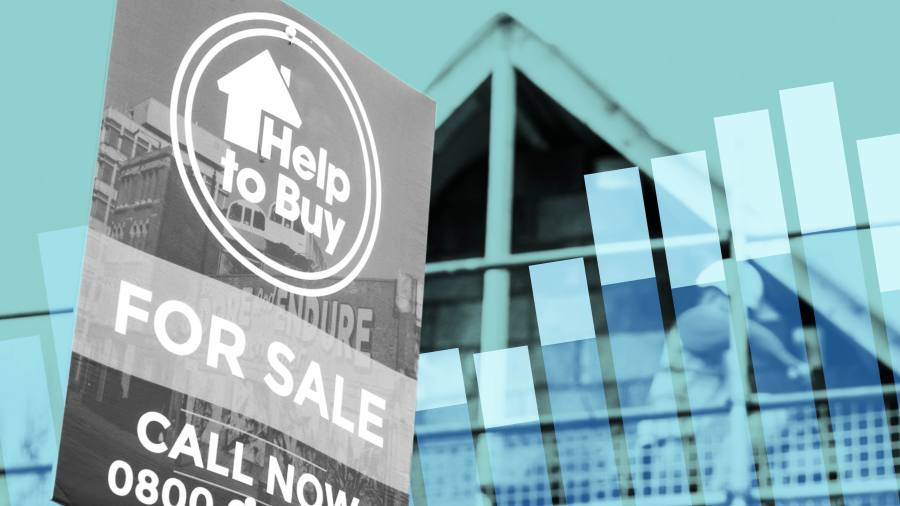