THE Prime Minister of New Zealand has reiterated her belief that her country will slough off the monarchy and become a republic within her lifetime.

Jacinda Ardern predicted there would be an “evolution in our relationship” that saw King Charles or his successor replaced as head of state.

“I don’t believe it will be quick or soon, but over the course of my lifetime,” she said.

One of hundreds of leaders in London for the Queen’s funeral at Westminster Abbey tomorrow, Ms Ardern was speaking on the BBC’s Sunday with Laura Kuenssberg show.

The King is currently head of state for 13 Commonwealth countries besides New Zealand.

However the monarchy’s role is being actively questioned in several of them.

The prime minister of Antigua and Barbuda, Gaston Browne, who met the King today, said after the Queen’s death that he would call for a referendum on the country becoming a republic within three years.

Jamaica is expected to follow Barbados, which became a republic in November 2021, although it remains within the Commonwealth.

Australian PM Anthony Albanese also supports a republic, although he has said “now is not a time” to discuss his country making the change.

Ms Ardern said she did not have any intention of instigating the shift away from a monarchical system, and nor did predict a solid timescale for it.

Bonds would always remain between Commonwealth nations and the UK, she added.

Reflecting on the change in sovereign, Ms Ardern said King Charles shared “many passions and interests that New Zealanders do” and already had a relationship with the country.

She said: “It’s a transition, but it’s not a jarring transition for New Zealand.”

Asked about her country becoming a republic in her lifetime, she said: “I think even the Queen herself has observed and acknowledged the evolution over time in our relationships.

“My observation is that there will continue to be an evolution in our relationship. I don’t believe it will be quick or soon, but over the course of my lifetime.”

Pressed on how and when it might happen, she said: “We have complex arrangements, the Treaty of Waitangi – a very important founding document for Aotearoa, New Zealand, signed between Maori and the Crown.

“This is why it’s not a process I have any intent of instigating, but if and when it does occur, it will take time, and it will need to be very carefully worked through.”

Ms Ardern also revealed the Queen told her to “just get on with it” when asked for advice about being both a leader and a new mother.

Ms Ardern was only the second elected head of government to give birth in office after the former Prime Minister of Pakistan Benazir Bhutto a generation earlier.

Referring to conversation while she was pregnant, Ms Ardern said: “One of the things on my mind alongside being a new prime minister was being a prime minister and a mum. I said to her: ‘How did you manage?’ And I remember she just said: ‘Well, you just get on with it’.

“And that was actually probably the best and most, I think, factual advice I could have. You do, you just take every day as it comes. And she did.

“But I have such respect for her because I see now what it takes to be a mum and a leader and she did it more times over than I.”

Sheikh Hasina, the prime minister of Bangladesh, told the programme the Queen “has great value to us” as a Commonwealth country.

“She was not only a Queen, but a very affectionate motherly personality,” she said.

Mr Albanese, who met Liz Truss on Saturday alongside Ms Ardern, said he extended his “personal condolences and those of the Australian people” to King Charles during a meeting at Buckingham Palace.

He also visited the Queen’s coffin lying in state in Westminster Hall, calling it a moment he will “never forget” and “incredibly moving”.

On BBC Radio 4, he batted away questions about a republican future for his country, which voted against the idea 55-45 in a referendum in 1999.

“I don’t think now’s the time to discuss those issues, and I have made that clear,” he said.

“This is a time in which we should acknowledge the life of service of Her Majesty Queen Elizabeth.”

He said the late monarch had a “close affinity” to Australia, always standing with its people at “times of difficulty”.

Mr Albanese also said he would be “very comfortable” with the King expressing views on the “importance of climate change” within the constitutional boundaries.

“And that’s why this issue shouldn’t be a partisan political issue. It should be an issue which the world needs to confront.”

The other countries with the King as head of state are Antigua and Barbuda, The Bahamas, Belize, Canada, Grenada, Jamaica, Papua New Guinea, Saint Kitts and Nevis, Saint Lucia, Saint Vincent and the Grenadines, Solomon Islands and Tuvalu. 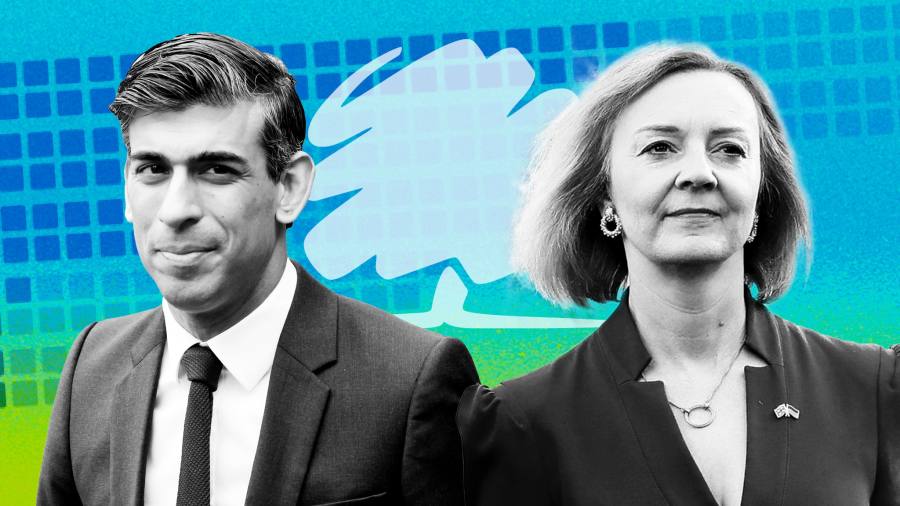