When Pope Francis travels to Canada, indigenous leaders and residential school survivors say, they are hoping for more than an apology: They want action.


Francis, who will be the first pope in nearly 20 years to visit Canada, said on Sunday he was making a “pilgrimage of penance” to help heal the wrongs done to indigenous people by Roman Catholic priests and nuns who ran abusive residential schools linked to deaths of thousands of children.


More than 150,000 children were taken from their homes and many were subjected to abuse, rape and malnutrition in what Canada’s Truth and Reconciliation Commission in 2015 called “cultural genocide.”


Francis, 85, is personally popular in Canada, particularly among Catholics, who represent 32 per cent of the population, according to the last census. Tickets for his free events were snapped up within minutes and Indigenous groups said they have been overwhelmed with queries from residential school survivors interested in attending.


In the northern territory of Nunavut, nearly 200 residents applied for travel assistance to see the Pope during his stop in the capital, Iqaluit, said David Aglukark, a project manager with Nunavut Tunngavik Inc., an Inuit organization that is arranging travel.


“There’s quite a bit of interest because of the trauma,” Aglukark said. “What we have heard is, this (visit) is going to help them in the healing process. They sound relieved. They sound happy.”


During his July 24-30 trip, Francis will first visit Edmonton and Maskwacis in the western province of Alberta, and then Lac Ste. Anne, followed by Quebec City before ending in Iqaluit, in Canada’s Nunavut territory. He is scheduled to deliver nine homilies and addresses and say two masses.


The last papal visit to Canada was by Pope John Paul II in 2002.


The pontiff issued an historic apology in April after a week of meetings with delegates from indigenous nations in Rome and, while his visit will be “part of the healing journey” for some survivors, words alone will not be enough, said Federation of Sovereign Indigenous Nations Chief Bobby Cameron.


“There are those that are saying, ‘What’s an apology? We don’t need an apology. We need action,’” Cameron said.


Survivors and leaders of indigenous communities say they want financial compensation, artifact recovery, support in bringing alleged abusers to justice and the release of records relating to the schools, which operated between 1831 and 1996.


“Rescinding the papal bulls … opening up the archives for survivors to find their family and to piece together what happened in the schools,” said indigenous lawyer Eleanore Sunchild, who was among the delegates in Rome this spring.


“There’s so much healing to do from what the church left in our communities. To actually heal the survivors … that is a compensation package we have never had.”


This spring, the Canadian Conference of Catholic Bishops promised to raise $30 million for healing, culture and language revitalization and other initiatives. The Indigenous Reconciliation Fund is a registered charity accepting contributions from dioceses, said Neil MacCarthy, a spokesman for the Canadian Conference of Catholic Bishops. It has raised $4.6 million so far.


“Others feel more needs to be done and certainly, as a church, we recognize the papal visit is (only) one significant moment in the truth and reconciliation journey.” 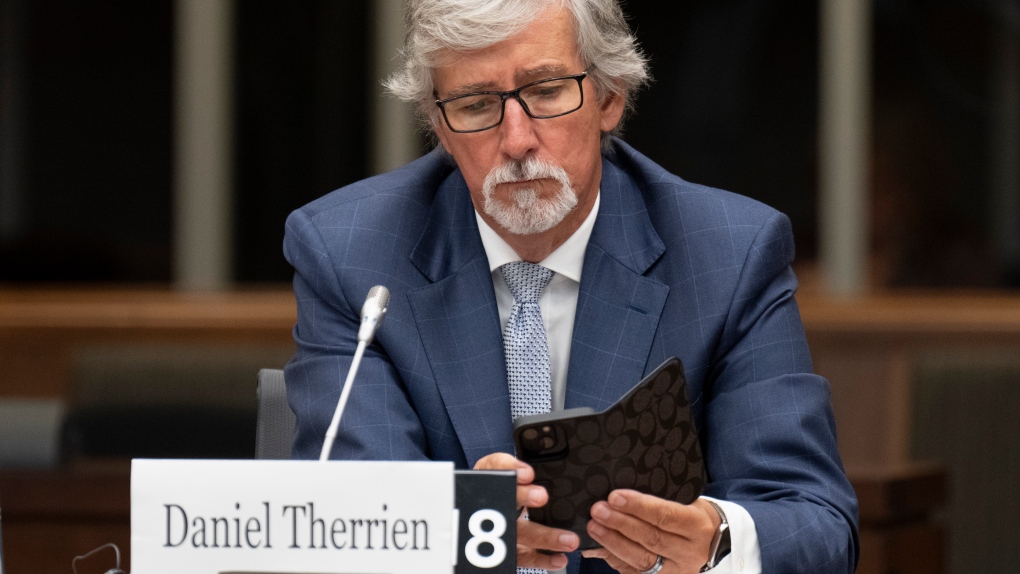 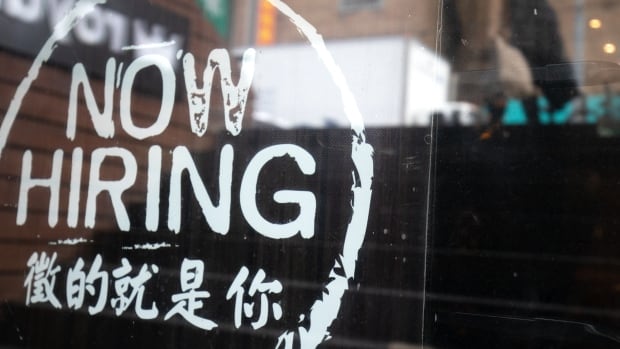 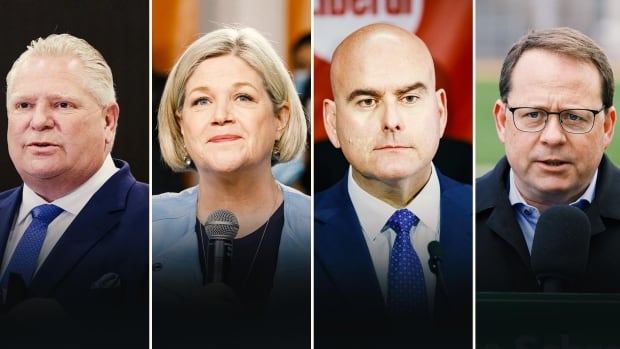