The director of the University of Toronto’s Citizen Lab says spyware is “like a wiretap on steroids,” and it requires more oversight and a much higher threshold for use than traditional wiretaps.


Ron Diebert will speak to the House of Commons ethics committee as part of its probe into the RCMP’s use of spyware in 32 investigations in the last five years.


In prepared remarks provided to The Canadian Press, Diebert says what he calls the “mercenary spyware industry” is poorly regulated and associated with widespread abuses.


He says the industry is a threat to civil society, human rights and democracy and governments should be transparent about procurement of this technology.


Yesterday, senior officers told the committee the RCMP does not use the controversial Pegasus spyware, but refused to disclose details about the technology it is using, citing national security concerns.


The RCMP also says while the technology is new, the invasion of privacy on a digital device is similar to what police have done for years through wiretapping and installing surveillance cameras.


Federal privacy commissioner Philippe Dufresne told the committee the Mounties didn’t notify his office before starting to use the technology, and he learned about it through the media.


He’s called on MPs to make changes to privacy legislation that would require government departments and organizations to launch privacy impact assessments whenever new technology is introduced that could have an impact on the “fundamental right to privacy.”


Dufresne’s predecessor Daniel Therrien will also appear before the committee today, along with the president of the Privacy and Access Council of Canada.


This report by The Canadian Press was first published Aug. 9, 2022. 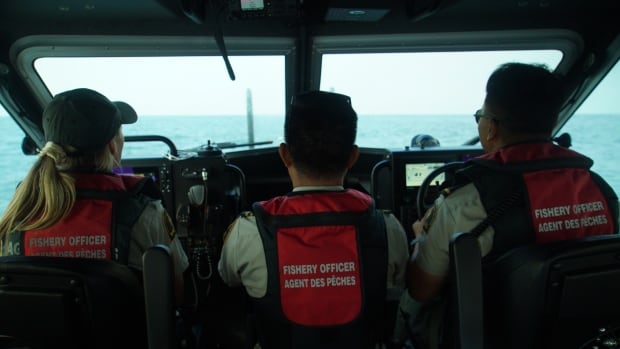 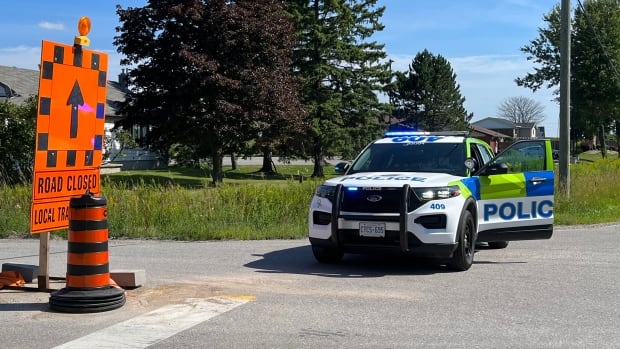 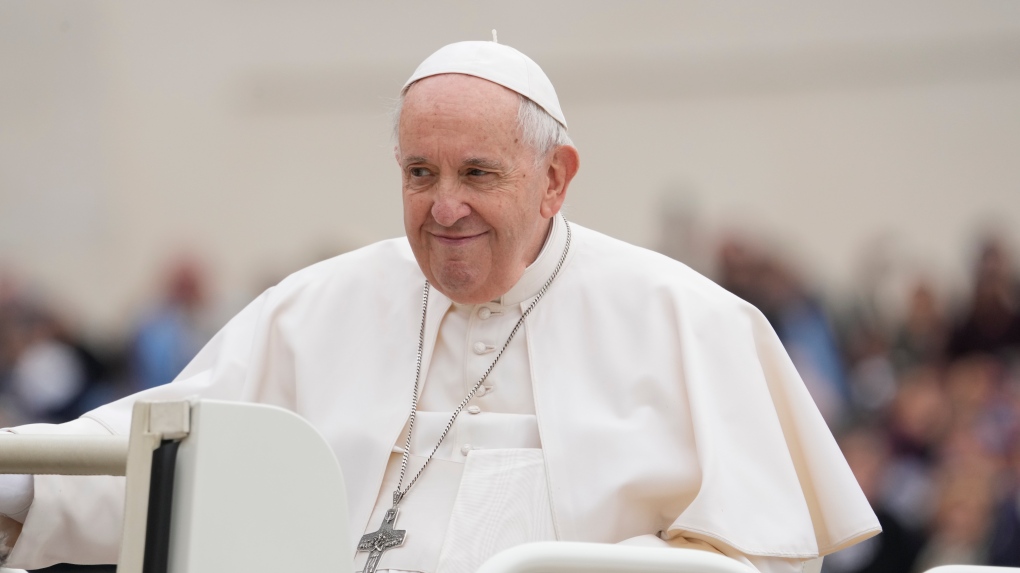