A Danish tourist walking the streets of Manhattan’s Upper West Side during the wee hours of Sunday morning was shot during a robbery gone wrong, police said.

The tourist refused and kept walking, police said – at which point the assailant shot him and fled toward Broadway.

The Danish man was taken to Mt. Sinai Morningside in stable condition. Further details on the suspect were not immediately available. 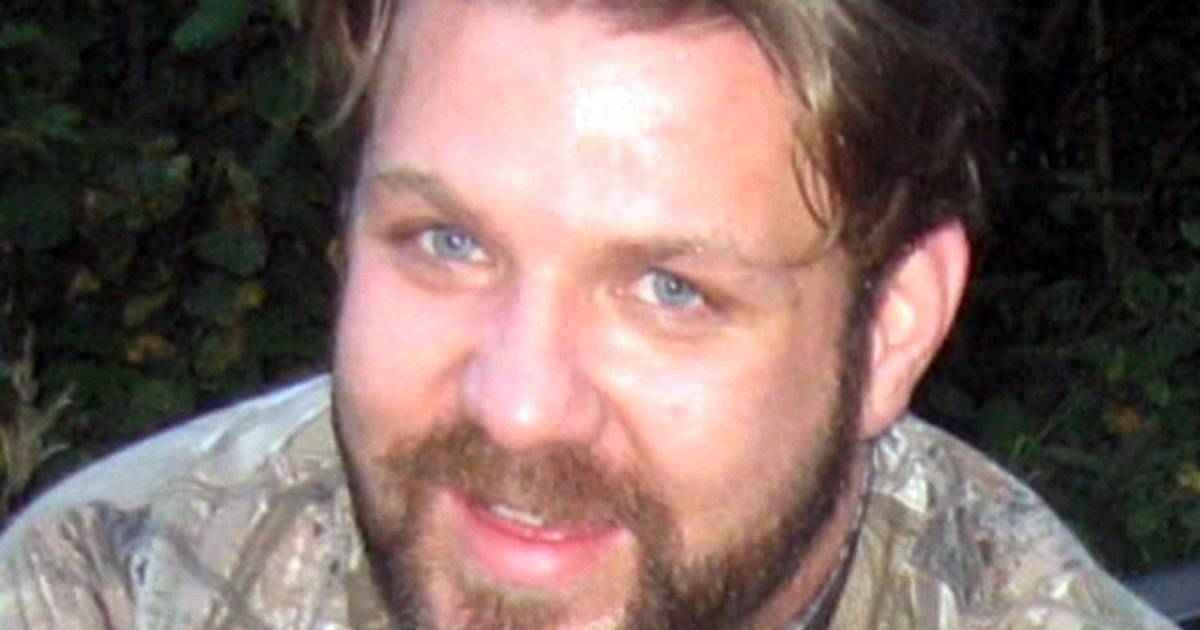 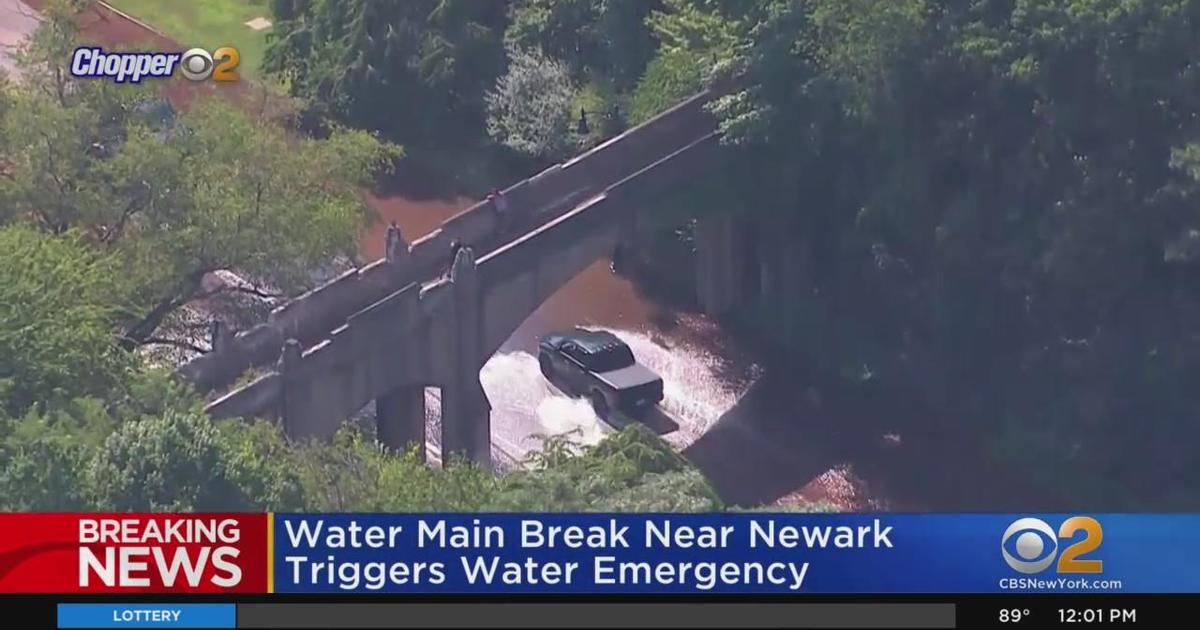 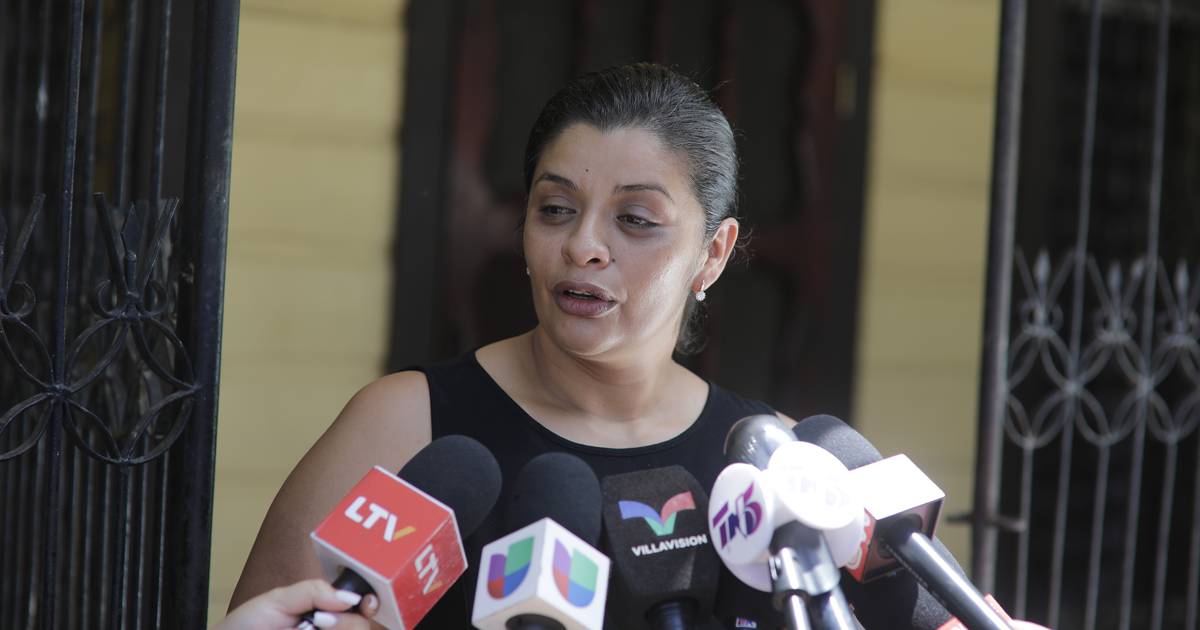