The 92nd Annual MLB All-Star Game returned to Dodger Stadium for the first time in more than 40 years Tuesday.

“It’s the first time the All-star game is in LA in 42 years so we had to show up,” said Steven Lopez, a fan of the Dodgers.

Preceded by a weekend chockfull of events ranging from Fan Fest and MLB Play Ball Park at the Los Angeles Convention Center and the MLB All-Star Oceanfront to the Futures Game and Monday Night’s epic Home Run Derby, which saw Washington Nationals’ superstar sneak past the up-and-coming Julio Rodriguez of the Seattle Mariners. It was the first every derby held at Dodger Stadium.

After a four-year wait, the All-Star Game finally finds itself in Los Angeles. It was initially awarded to the team for the 2020 season back in 2018, but cancelled due to the coronavirus pandemic.

In preparation for the event, Dodger Stadium ownership and planning coordinators put together a plan to expand fan-friendly areas of the ballpark.

“The All-Star Game is just a chance to baseball — baseball’s finest — and of course we put Dodger Stadium in that category too,” said Janet Marie Smith, the head of Dodgers Planning and Development. “We hope fans really will take advantage of the early gate opening and come and explore all of the new areas at Dodger Stadium, all the memorabilia that’s out and the Jackie Robinson and Sandy Koufax sculptures.”

In a special twist for Dodgers fans, longtime ace and nine-time All-Star Clayton Kershaw was selected to toe the mound to begin the game, a classy move from Atlanta Braves manager Brian Snitker, who leads the National League roster after taking his team to the World Series — and winning — in 2021.

“Because we are here in Los Angeles, home of the Dodgers, you toss this around, and Clayton’s name kept coming to the forefront to start this game,” Snitker said to MLB.com. “His reputation and what he’s meant to the game of baseball and the Los Angeles Dodgers, I think it’s just perfect that he start this game for us.”

He’s just the 13th pitcher to achieve the accomplishment in the 90+ year history of the Midsummer Classic, by starting the game at his home stadium.

“I believe he’s at the top of his game,” said Dodgers Historian Mark Langill. “He almost pitched a perfect game against the Angels, what a wonderful opportunity to salute such a great player. The face of the Dodgers really since he broke in in 2008.”

Two other Dodgers in Mookie Betts and Trea Turner will start the game in front of their hometown crowd after securing the majority of the fan vote at their respective positions. Other Dodgers named to the roster include starting pitchers Tyler Anderson and Tony Gonsolin, as well as first baseman Freddie Freeman.

CBS Los Angeles reporter and lifelong Dodger fan Kara Finnstrom was joined by former Dodgers pitcher and 1981 World Series Champion Tom Niedenfuer, who gave his predictions ahead of the matchup.

“I’m a National League guy, back when I played Tommy Lasorda instilled, ‘You always gotta beat the American League,'” he recalled. “I’m hoping for the National League, it’ll definitely be a low-scoring game. When you have the shadows, the 5 o’clock start, left-handed pitchers always do better at that time.”

The Los Angeles Angels will be represented by none other than two-way phenom and reigning American League MVP Shohei Ohtani, who will lead off the game against Kershaw. Mike Trout was also selected to start the game but was forced to withdraw due to a lingering back issue.

Fans could expect both Dodger Stadium and MLB to pull all the stops ahead of the big game, even when it comes to stadium food.

Along with the beloved Dodger Dogs, those in attendance were also treated to a select menu by Executive Chef Ryan Evans, who put together what he called an “All-Star Menu.”

He highlighted a deep-fried pork tonkatsu sandwich, a California roll sandwich featuring all of the flavors of SoCal, a loaded potato with burnt ends and cheddar cheese and a “birria bombazo,” a combo of birria tacos and bombazo torta, just some of the many items available to those in attendance.

Evans estimated that concession workers would serve up anywhere between 35,000 and 40,000 Dodger Dogs during the course of the game.

Ironically, the event returns to Chavez Ravine for the first time in 42 years — the same number as MLB’s legendary Jackie Robinson, whose wife Rachel’s 100th birthday just so happened to fall on Tuesday. How can you not be romantic about baseball? 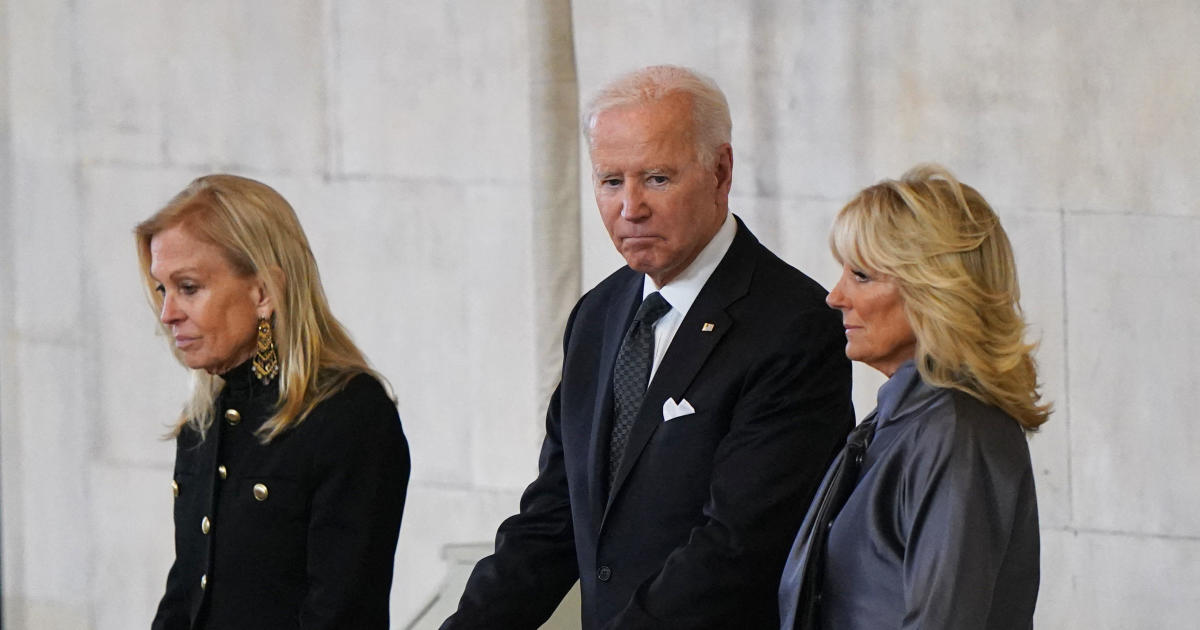