Authorities have identified a man killed Monday when he was run over by a 25-foot trailer being towed by a pickup in North Hollywood.

Taariq Grant, 28, of Los Angeles, died at scene Monday afternoon under the 101 Freeway overpass on Tujunga Avenue, according to the Los Angeles County coroner’s office and Los Angeles Police Department.

Grant was a Los Angeles hip-hop artist who performed under the name Yngx 17, the Los Angeles Times reported. A family member confirmed Grant’s death and his work as a recording artist to the Times.

He was killed during what police said was a verbal dispute with the pickup driver.

The Toyota Tundra towing a trailer was stopped in traffic when its driver and Grant began arguing, police said. Grant climbed on top of the trailer’s wheel well and the truck began to move, police said.

No one was arrested. 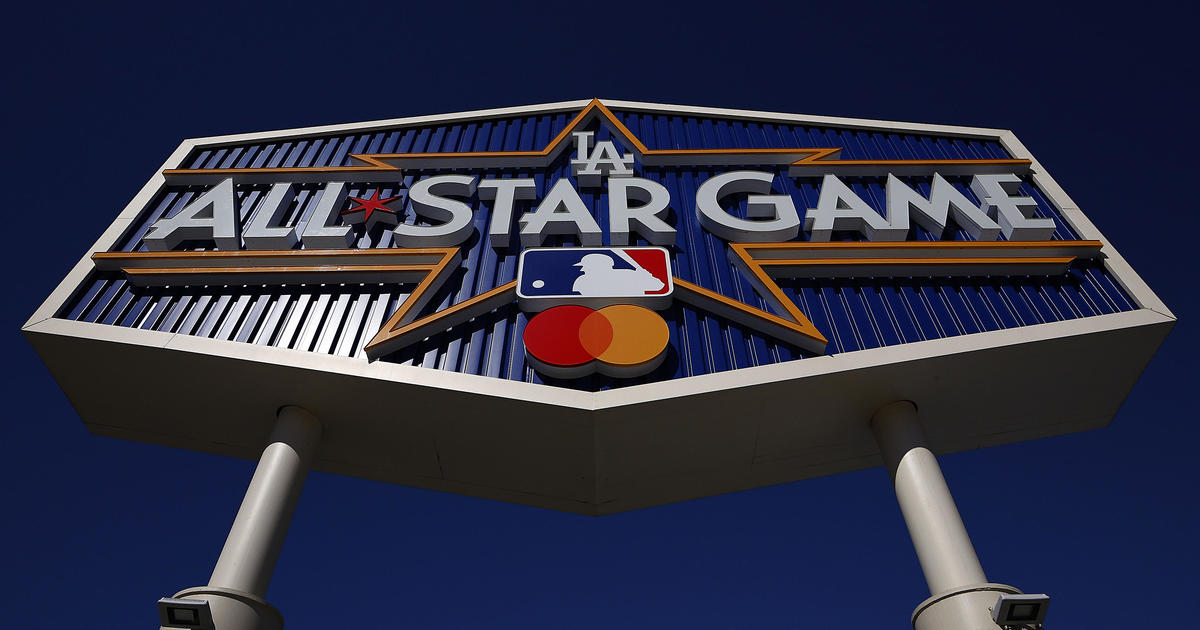 “We had to show up!” MLB All-Star Game returns to Dodger Stadium for first time in 42 years