Ten people were shot and one person is dead following a shooting in San Bernardino Saturday.

There was a large police presence as officers blocked off an intersection where it happened during an investigation.

The incident occurred just after midnight, at a gas station on Highland Avenue in San Bernardino.

By 6 a.m. the intersection of Highland Avenue and Palm Avenue were shut down by the San Bernardino Police Department.

Police are remaining tight-lipped on what happened but one witness, who did not want to be identified, said she saw at least five people get shot after four cars pulled into the gas station.

The suspect is still outstanding and a motive for the shooting is unclear.

No descriptions of the victims have been released.

(This is a developing story. Check back for updates.)

Some evacuation orders rescinded as crews keep fire at 9,613 acres in Taylor County 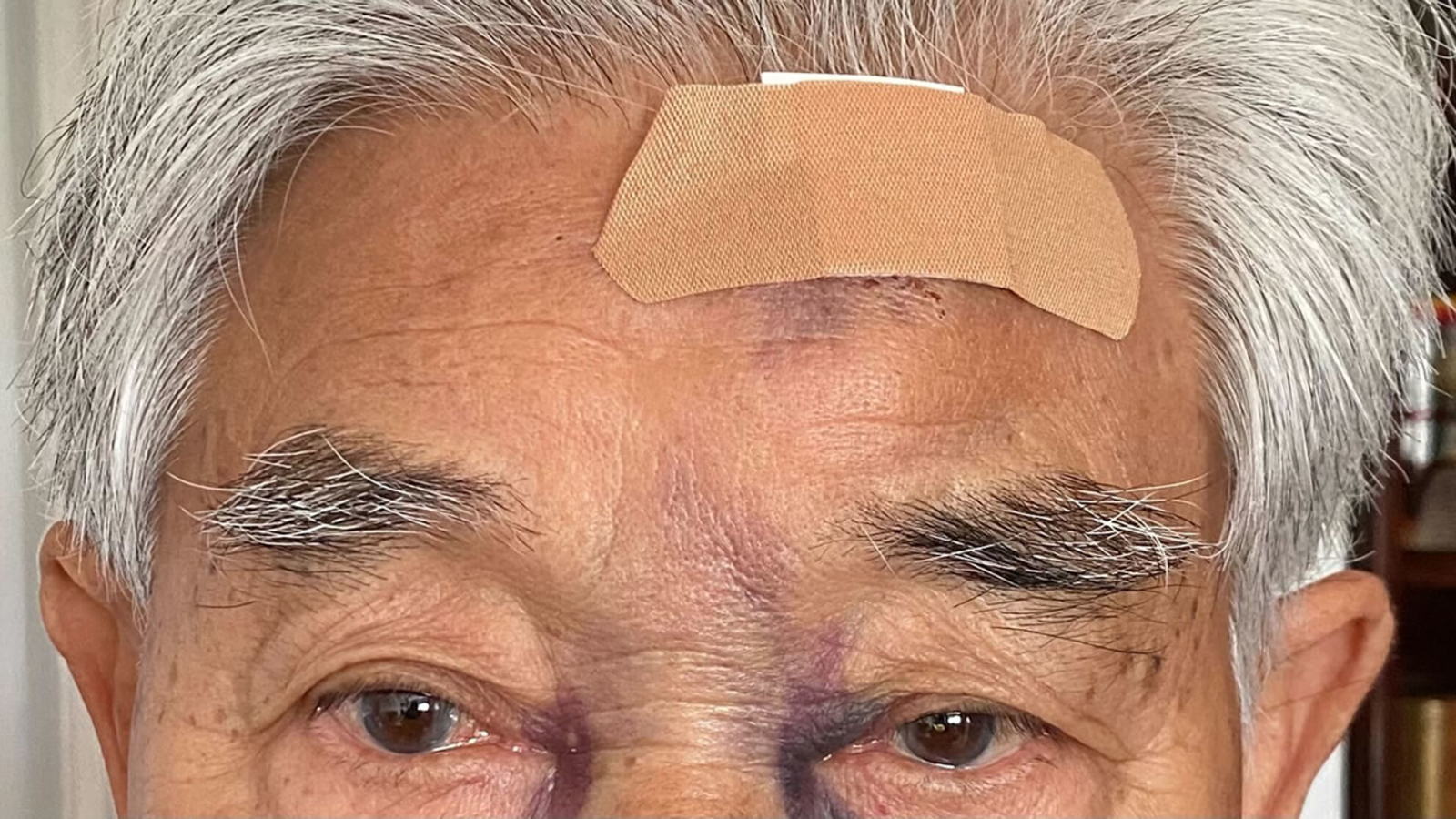 Tree trimmer ID’d after being found dead hanging upside down, 50 feet above ground in Sherman Oaks