President Joe Biden‘s Department of Justice announced on Tuesday that it’s suing billionaire casino magnate Steve Wynn for failing to register as a foreign agent working on behalf of China.

The DOJ accused Wynn of personally lobbying former President Donald Trump in 2017 to extradite a Chinese businessman who faced a litany of charges that he fiercely denies and was forced to flee Beijing‘s government in 2014.

Wynn was asked to do so by former Chinese security official Sun Lijun, the complaint reads.

In 2017 it was reported that Wynn hand-delivered a letter to Trump from the Chinese government urging the then-president to deport businessman Guo Wengui, who had claimed asylum in the US.

Guo previously made headlines in 2020 when ex-Trump adviser Steve Bannon was arrested aboard Guo’s mega-yacht and charged with defrauding investors in a non-profit.

He’s known to be a close associate of Bannon’s and for having bankrolled multiple of his business ventures. Beijing has accused Guo of corruption, money laundering and rape, among other allegations.

Guo was also a member of Trump’s Mar-a-Lago resort in Florida as recently as 2019. 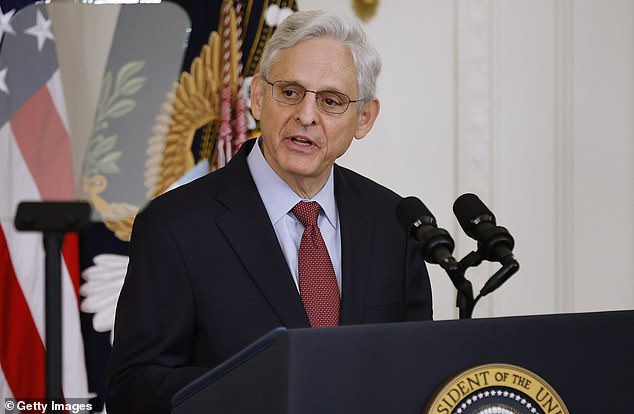 ‘Wynn conveyed the request directly to the then-President over dinner and by phone, and he had multiple discussions with the then-President and senior officials at the White House and National Security Council about organizing a meeting with Sun and other [Chinese] government officials,’ the DOJ states.

At the time his company, Wynn Resorts, raked in a substantial amount of its profits from properties in Macau, a special administrative region within China.

The DOJ alleged that the billionaire did Beijing’s bidding ‘out of a desire to protect his business interests’ there.

Wynn, whose net worth is estimated to be $3.3 billion by Forbes, has denied lobbying Trump on China’s behalf.

The law was enacted in 1938 and mandates that an individual representing foreign interests in the US disclose that fact to the federal government.

Justice officials reportedly ordered Wynn to register under FARA in May of last year, according to the Wall Street Journal.

Guo told the outlet at the time, ‘I am glad to hear the DOJ is investigating Steve Wynn and frankly believe they should criminally indict him for serving as a greedy spy of the Chinese Communist Party.’ 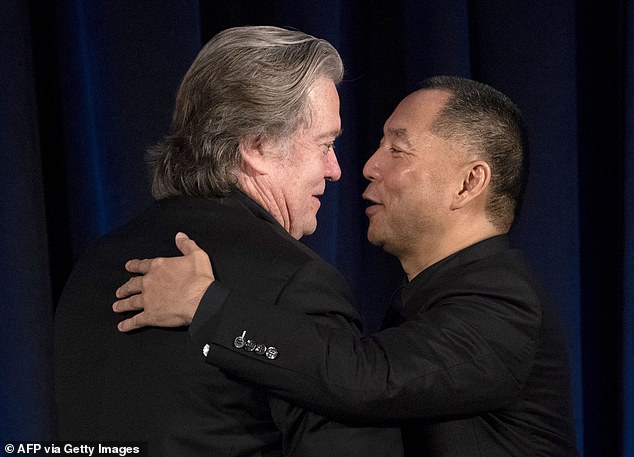 The businessman who Wynn is accused of trying to get extradited is Guo Wengui, a close associate of Steve Bannon’s 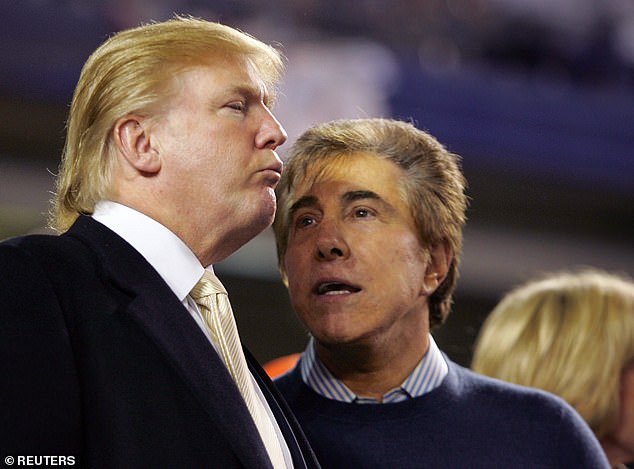 Two of Wynn’s associates, Nickie Lum Davis and Elliott Broidy, told federal investigators in 2020 that they helped facilitate calls between the Chinese government and Wynn to discuss Guo’s extradition.

They revealed the details as part of a plea agreement with the DOJ.

Broidy reportedly confessed to being on Wynn’s yacht when the casino tycoon got a call from Trump about Guo’s status in the US.

He also pleaded guilty to conspiring to violate FARA rules but was pardoned by Trump on the Republican leader’s last day in office.

Wynn had been serving as the Republican National Committee’s finance chair at the same time he was accused of lobbying Trump to send Guo to China.

He stepped down from the role and from his position as CEO of Wynn Resorts amid sexual misconduct allegations in 2018, though he has denied the claims.

Wynn, who is known for his significant role in developing Las Vegas’ famous strip, had gotten close to Trump when he backed the ex-president’s 2016 presidential bid.

Since then he became a close confidante and informal adviser of Trump’s in the White House. 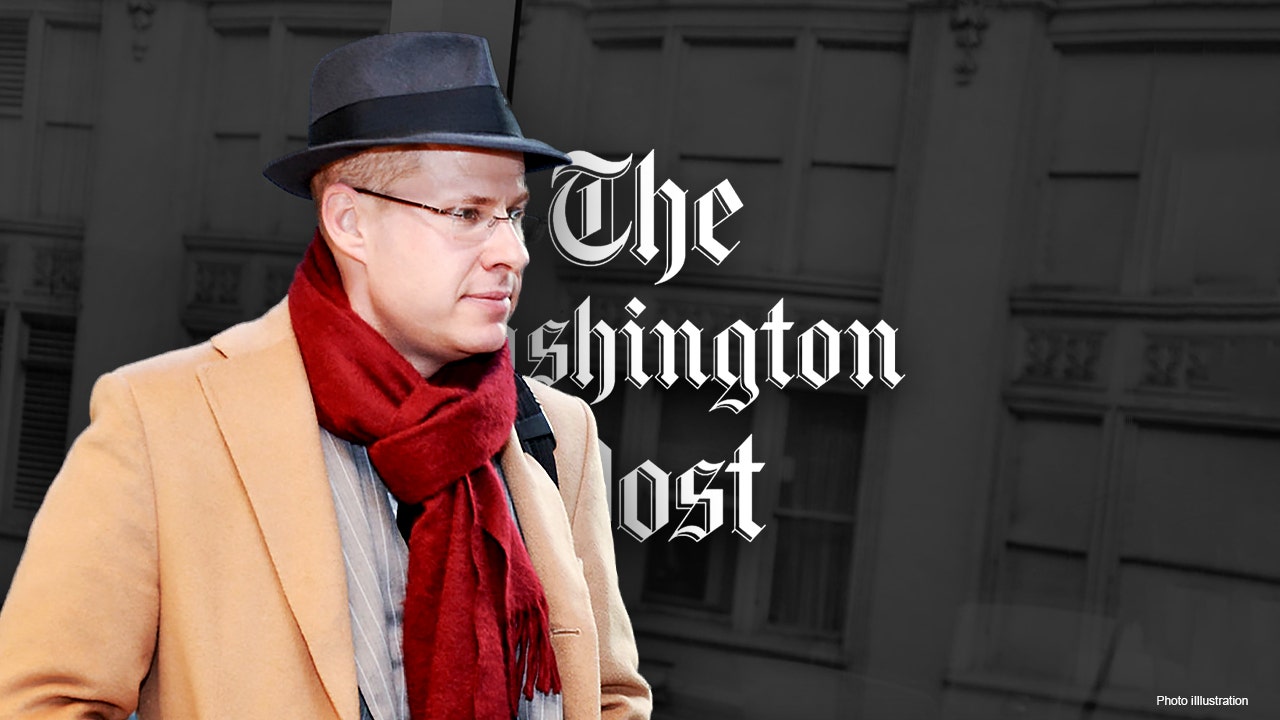