There were few better gadget deals than Amazon’s 7-inch Fire tablet. For years and through various updates, it’s sold for just $49.99 – a just-blow-$50 Android wonder that was the perfect tablet gift for children and family members who might not treat their gadgets with the utmost care. For a time, Amazon was selling them in bundles, like a carton of eggs, so you could quickly replace a broken egg… er… tablet with a fresh one.

The specs were never stellar. A relatively low-resolution 1024 x 600 7-inch touch-screen, a 1.3GHz Mediatek CPU, 16GB of storage, a gig of RAM, and a pair of 2MP cameras for the front and back. But it had all that many people need for basic tablet activities: lightweight gaming, browsing, email, reading, and watching videos.

The $59.99 Amazon Fire 7 tablet repeats most of those specs, including the screen resolution, cameras, base storage, and screen size. For the extra $10, you get a 2GHz quad-core processor and twice the RAM (and it might be a hair lighter than the last model). That fresh processor and RAM boost will result in a faster tablet, though the target market might not notice.

I’m left wondering why Amazon had to raise the price by $10. Granted, it’s not a lot (maybe enough for a bath mat, some cheap wired earbuds, an iPhone charge cable, or surgical masks), but in these increasingly difficult economic times, that extra scratch can make a difference.

Why the price hike?

I have some theories about why this is happening.

Amazon is possibly passing along the cost of the more powerful processor and RAM directly to consumers. This might be because it’s getting more difficult to get these baseline or commodity processors. Higher-end, more bespoke, and powerful ones are somewhat easier to get. 2GHz chips like this, which might also just end up in, say, a car computer, are getting tougher to find.

Getting tablet components, in general, has become more difficult. Look at Apple, which complained last quarter that lower iPad sales were due to supply chain issues and not consumer disinterest.

The higher Amazon Fire 7 price could also be basic inflation. The costs of everything Amazon is doing, from warehouses where employees are unionizing to trucks fueled by nearly $5 a gallon gas delivering products, are going up.

It’s also possible that by not making a big deal about the price increase, or really referencing it at all, Amazon thought no one would notice. It is giving consumers a little more, after all.

An Amazon Fire 7 Android tablet for $59.99 is still a good deal, especially when you compare it to the cheapest Apple iPad (the 9.8-inch, $329 iPad), but I think we’ll all miss the days when you could get a remarkably good tablet for under $50.

Now I’m just wondering when Amazon will raise the price to $69.99…

If you’re curious which kind of tablet really turns me on, check out my 24 hours with the iPad Air (2022). 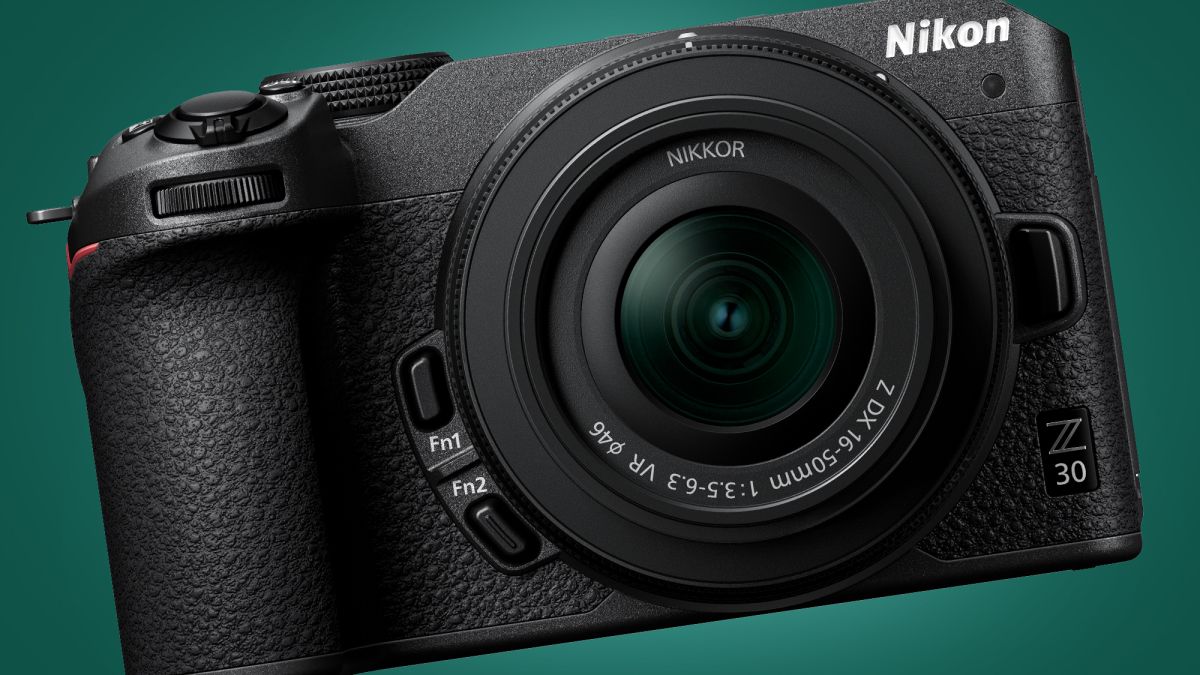 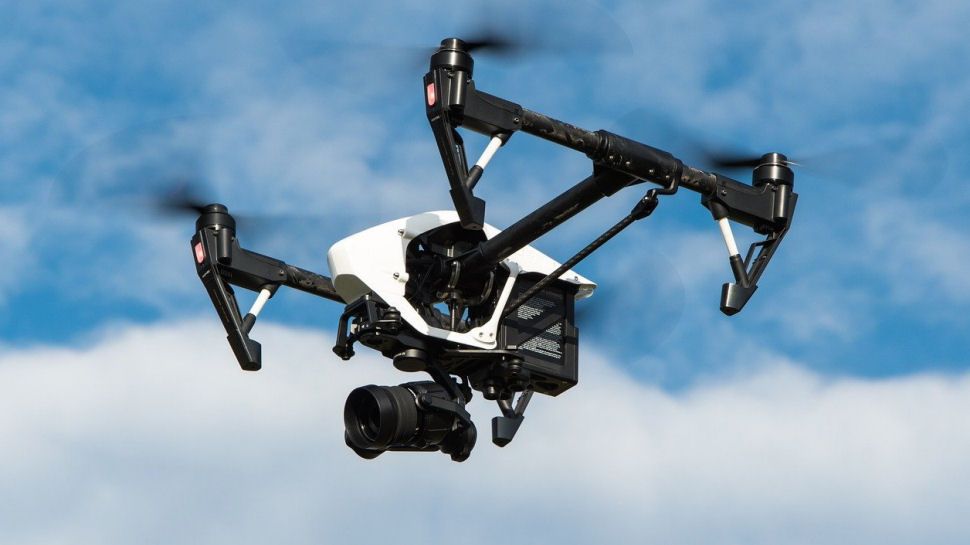 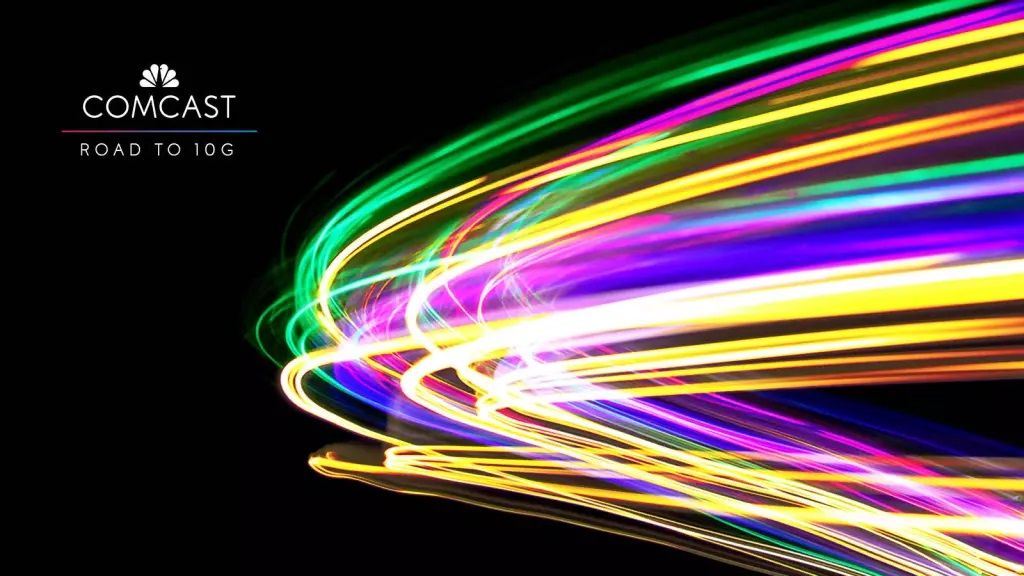 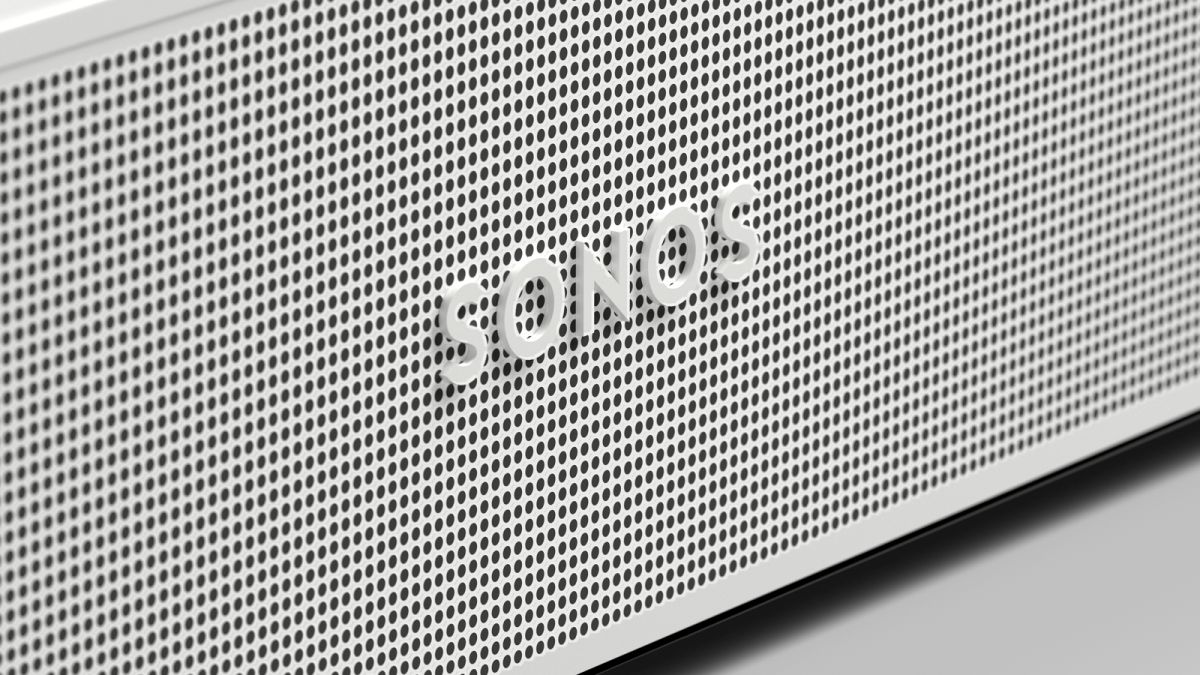