ALERCE COSTERO NATIONAL PARK IN CHILE—Some 5400 years ago, about the time humans were inventing writing, an alerce tree (Fitzroya cupressoides) may have started to grow here in the coastal mountains of present-day Chile. Sheltered in a cool, damp ravine, it avoided fires and logging that claimed many others of its kind, and it grew into a grizzled giant more than 4 meters across. Much of the trunk died, part of the crown fell away, and the tree became festooned with mosses, lichens, and even other trees that took root in its crevices.

Now, the tree—known as the Alerce Milenario or Gran Abuelo (great-grandfather) tree—might claim a new and extraordinary title: the oldest living individual on Earth.

Using a combination of computer models and traditional methods for calculating tree age, Jonathan Barichivich, a Chilean environmental scientist who works at the Climate and Environmental Sciences Laboratory in Paris, has estimated that the Alerce Milenario is probably more than 5000 years old. That would make it at least 1 century senior to the current record holder: Methuselah, a bristlecone pine in eastern California with 4853 years’ worth of annual growth rings under its gnarled bark. (Some clonal trees that originate from a common root systems, such as that of the Utah-based aspen colony known as “Pando,” are thought to be older, but dendrochronologists tend to focus on individual trunks with countable rings.)

Many dendrochronologists are likely to be skeptical of Barichivich’s claim, which has not yet been published, because it does not involve a full count of tree growth rings. But at least some experts are open to the possibility. “I fully trust the analysis that Jonathan has made,” says Harald Bugmann, a dendrochronologist at ETH Zürich. “It sounds like a very smart approach.”

Alerces are conifers in the same botanical family as giant sequoias and redwoods and, from a distance, they can resemble those giants. And alerces can grow to extreme ages, Antonio Lara of the Austral University of Chile, Valdivia, proved in the 1990s. In a 1993 study, Lara and a colleague reported an alerce stump in southern Chile that had 3622 growth rings. That made the species the second oldest on record after bristlecone pines, beating out sequoias.

But that study didn’t include the Alerce Milenario, which stands apart from other ancient trees in a rainforest west of the city of La Union. Barichivich says his grandfather discovered the tree around 1972. His grandfather and mother both worked as rangers in the park where the tree lives, and he suspects he was one of the first children to ever see it. “It’s a tree that’s very, very close to our hearts,” he says.

In 2020, just before the pandemic hit, Barichivich and Lara cored part of the Alerce Milenario with an increment borer—a T-shaped drill that scientists use to excise narrow cylinders of wood without harming the tree. “In a way, the tree gave me a call that it was time” to take the core, Barichivich says. The plug of wood yielded roughly 2400 tightly spaced growth rings.

Because his borer couldn’t reach the tree’s center, Barichivich turned to statistical modeling to determine the Alerce Milenario’s full age. He used complete cores from other alerce trees and information on how environmental factors and random variation affect tree growth to calibrate a model that simulated a range of possible ages the tree had reached by the beginning of the period covered by the partial core, along with a probability for each age. The method yielded an overall age estimate of 5484 years old, with an 80% chance that the tree has lived for more than 5000 years.

“It was astonishing,” he says; he was expecting the tree to be about 4000 years old.

Barichivich has presented his findings at meetings and conferences and written a brief, informal report on his methods. Some in the field are intrigued. “The prospect is certainly exciting,” says Nathan Stephenson, an emeritus scientist at the U.S. Geological Survey who reviewed the report. But he is withholding judgment until he sees more. “As a scientist, you want the peer-reviewed publication with all of the down and dirty details.”

Others will be harder to convince. Dendrochronologists have traditionally viewed counts of actual rings as the gold standard for determining a tree’s age. “The ONLY way to truly determine the age of a tree is by dendrochronologically counting the rings and that requires ALL rings being present or accounted for,” Ed Cook, a founding director of the Tree Ring Laboratory at Columbia University, wrote in an email. And inferring growth rates during a tree’s youth can be fraught, adds Ramzi Touchan of the University of Arizona’s Laboratory of Tree-Ring Research, because the young tree may have had less competition and grown faster than in later years.

Barichivich says his method accounts for such possibilities. He plans to submit a paper to a journal in the coming months.

In the meantime, he says even the possibility that the Alerce Milenario could be the record holder should spur Chile’s government to better protect it. Currently, visitors to the tree, located here in the park, can climb down from a viewing platform and walk around it, which Barichivich says harms the roots and compacts the surrounding soil. The climate is also becoming drier, making it harder for the roots to take up water and stressing the tree. “People are killing it,” Barichivich says. “It requires our protection urgently.”

Pablo Cunazza Mardones, head of the Protected Wildlife Areas Department at Chile’s National Forest Corporation, which oversees the country’s national parks, agrees that the tree is vulnerable. He says that budgetary limitations have hindered protective efforts, but adds that the agency has nevertheless increased protections for the tree “exponentially” and has upped the number of rangers at the site from one to five.

Regardless of whether the Alerce Milenario is accepted as the world’s oldest tree, the finding highlights how some trees can live far longer than most of their peers, for reasons scientists don’t fully understand, Bugmann says. “Some species do things that we think should be impossible,” he says. “There are still mysteries out there in the forest.”

Ohio deputy encounters 'drunk Amish guy' slumped over in moving buggy: 'The horse knows how to get home'

Best hidden map feature that will save you money on gas

One of Europe’s ‘largest ever’ predatory dinosaurs discovered in the U.K. 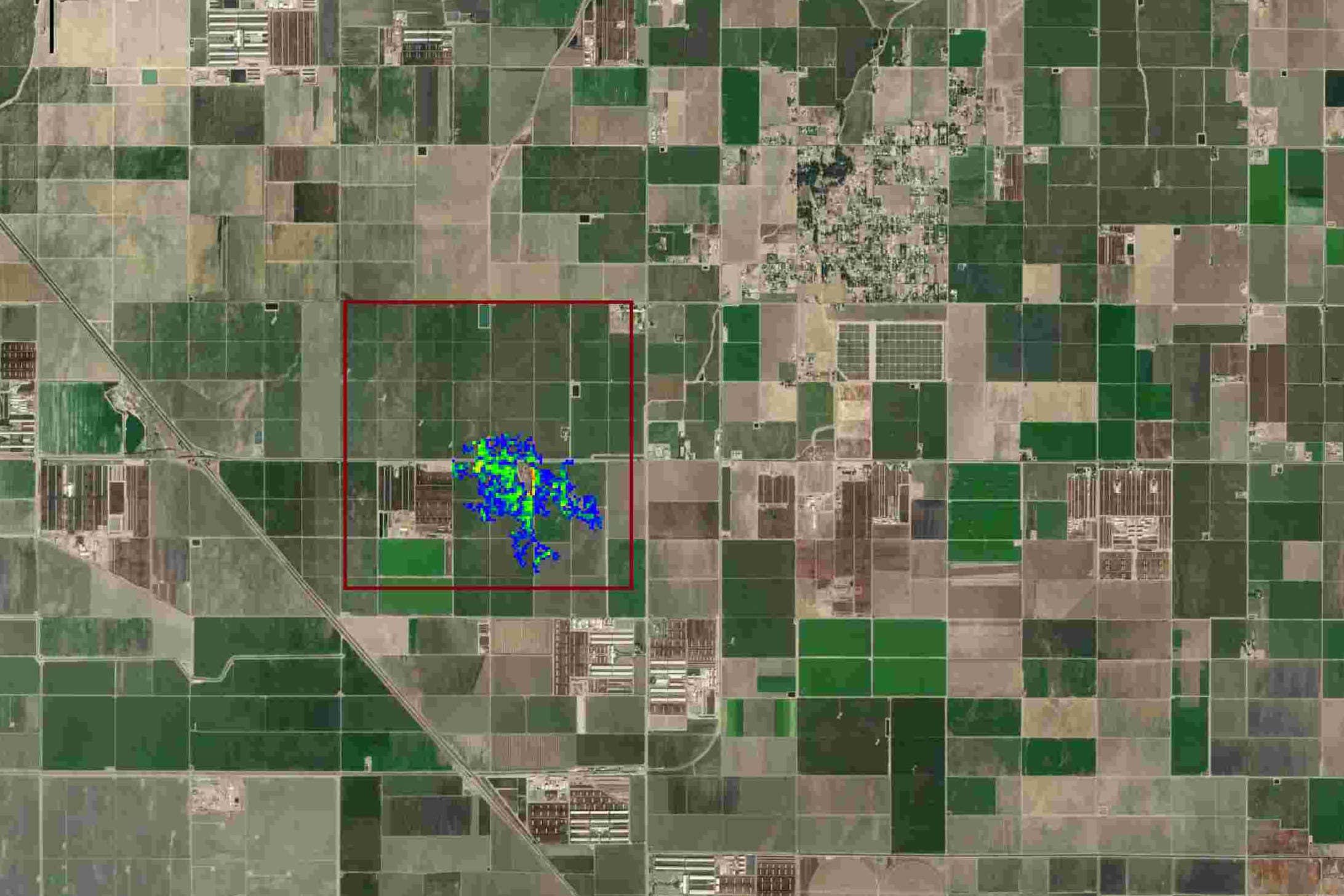 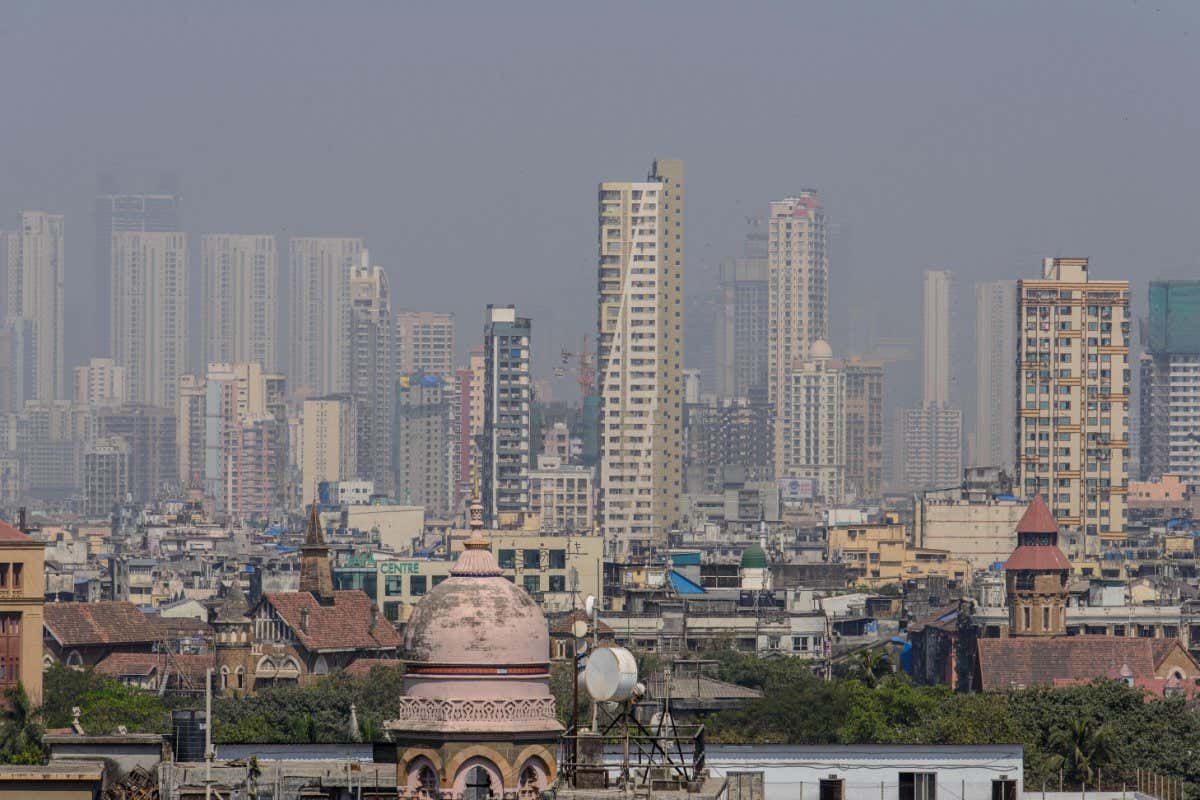