Although not yet widely implemented in healthcare, blockchain technology has tremendous potential and could be transformational by providing increased security, transparency and integrity.

However, some common myths around blockchain may be slowing its acceptance.

Kali Durgampudi is chief technology officer at Zelis, a healthcare payments company. He is a blockchain expert, which is why Healthcare IT News sat down with him – to discuss how blockchain can be used in healthcare, those stubborn myths and blockchain’s transformational potential in the industry.

Q. What are the primary use cases for blockchain in healthcare?

A. Some of the biggest issues we have in healthcare are privacy and data security. Cyber-risk continues to grow exponentially as the industry moves toward digitizing and eliminating archaic paper-based processes.

Blockchain technology has the potential to alleviate many of these concerns. For those who are not familiar with it, blockchain is essentially a system of tracking and recording information. “Blocks” of data, or encrypted information, are widely distributed across a peer-to-peer network.

Any time the information is changed or shared, a new block is created to document the transaction. These blocks are strung together to create an impenetrable chain. Since the information cannot be modified or copied, blockchain technology vastly reduces security risks, giving hospital and healthcare IT organizations a much stronger line of defense against cybercriminals.

With cyberattacks becoming more and more frequent, implementing this technology will become essential to protecting sensitive patient and financial data. In the future, we will look back and ask why we didn’t implement blockchain technology sooner.

Another area where blockchain can play a pivotal role is in healthcare payments. Shockingly, a lot of healthcare communications and many payment transactions still occur via mail and paper checks. Blockchain can help expedite financial transactions between payers, providers and members.

For example, many payers and providers are hesitant to share information over email because there is no proof of delivery or receipt. An email can easily be lost in a spam folder, muddling and delaying the payment process for all parties involved.

Yet blockchain technology offers a way to provide never-before-seen transparency for these transactions. Blockchain provides both payers and providers with complete visibility into the entire lifecycle of a claim, from the patient registering at the front desk to disputing a cost to sending an explanation of benefits.

In addition to explaining healthcare costs and providing transparency into the process, blockchain is ideal for exchanging healthcare payments, given the secure nature of the technology and its ability to facilitate faster transactions.

Today, there are a lot of bank checks still being used in the medical billing world. Not only does this result in unnecessary postage and printing costs, but it also requires more administrative time to process the checks, slowing down both communication between payers and providers and actual payment.

By leveraging electronic transactions through blockchain, payments will be significantly quicker, secure and traceable.

Q. What are some of the myths that persist about blockchain in healthcare?

A. There is a lot of confusion surrounding blockchain since it is a relatively new technology that has not been widely implemented. The confusion – that blockchain and bitcoin are the same – likely stems from blockchain’s association with bitcoin and cryptocurrency.

In fact, bitcoin is a digital currency that was invented to operate outside of any singular bank of a government entity. It is a cryptocurrency that operates through blockchain technology, which is why the two are often associated and confused.

Another myth is that blockchain can only be used for cryptocurrency. Using blockchain and cryptocurrency together is an ideal pairing, given the secure and traceable nature of the technology.

However, blockchain shouldn’t be limited to cryptocurrency, or even banking and finance. Blockchain essentially serves as a digital ledger, which can be used in any number of industries to securely track information and protect against fraud, including healthcare, real estate, entertainment, shipping and more.

Due to the lack of knowledge around blockchain, there also are some preconceived notions that it is somewhat nefarious and used mostly by “crypto-criminals.” Yet blockchain inherently is open and traceable, with most transactions being visible to the public.

There is no dark corner for cybercriminals to lurk. Once the fear of the unknown begins to dissipate and blockchain becomes more widely understood and adopted, some of these myths will be overshadowed by the benefits for businesses and consumers.

Q. You say blockchain technology has tremendous potential to be transformational for healthcare. How so?

A. Blockchain technology has the potential to transform healthcare by providing increased security, transparency and integrity. It can provide more security to combat one of the biggest issues in healthcare – fraud. Yet, as an industry that is notoriously slow to adopt new technology, we are likely still years away from the healthcare industry widely adopting blockchain technology.

There also is a variety of other roadblocks standing in the way of blockchain implementation. Blockchain is a completely new type of technology – you can’t just go to a blockchain webpage and start making transactions. It needs new applications and a completely new backbone system, which must be built from scratch.

In an industry that is still struggling with interoperability and the transition to electronic health records, this kind of technological undertaking is no small task. Not only will blockchain be transformational for its potential to positively impact healthcare, but it also will be transformational from a technology standpoint as it will create a completely new type of technological infrastructure for these organizations.

We still have a long way to go; however, we are on our way toward leveraging blockchain technology in healthcare. Similar to how the pandemic acted as an unexpected catalyst for rapidly standing up and adopting telemedicine, a major security breach could act as an industrywide propellant for adoption.

Additionally, once more APIs are built out and the technology is more user-friendly and accessible, blockchain will become more accepted and implemented.

Q. What can healthcare CIOs interested in jumping into blockchain do to get to better know the technology?

A. Healthcare CIOs interested in jumping into blockchain should be monitoring for how other industries are leveraging this technology to learn what types of implementations are working well and what types are not.

Keeping an eye on some of the major blockchain players, such as Google and Microsoft Web Services, also will be helpful for CIOs hoping to learn more about the technology and innovation around it. 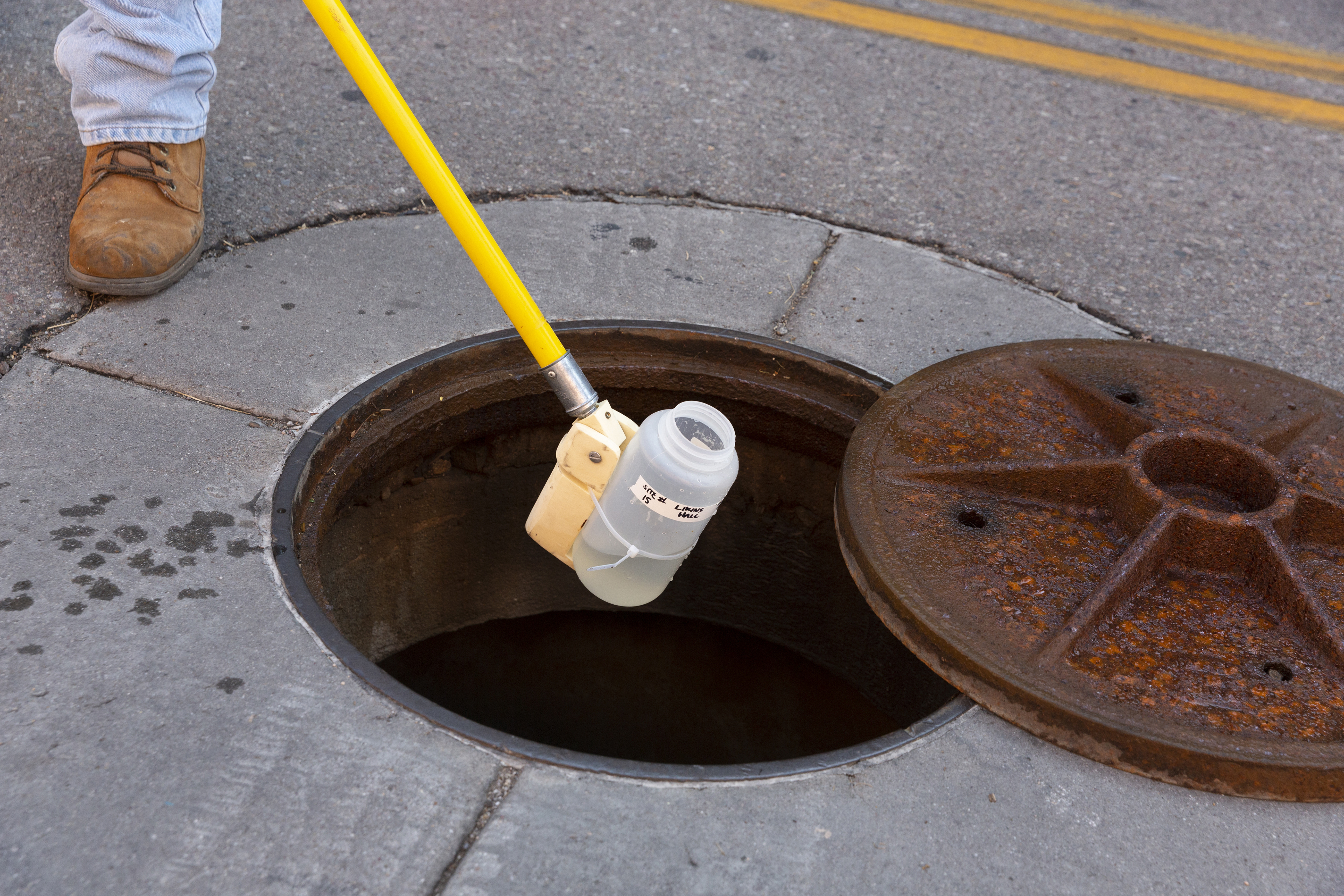 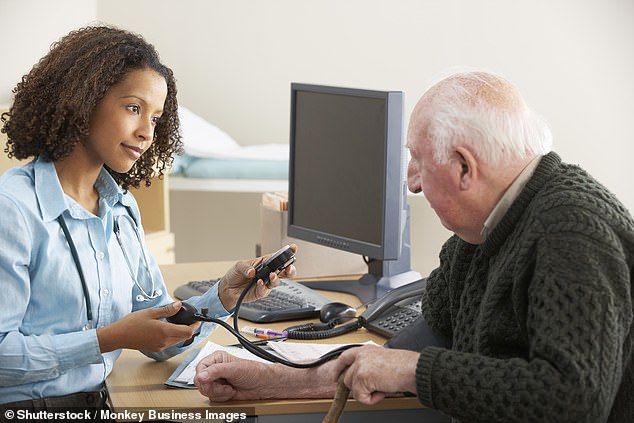 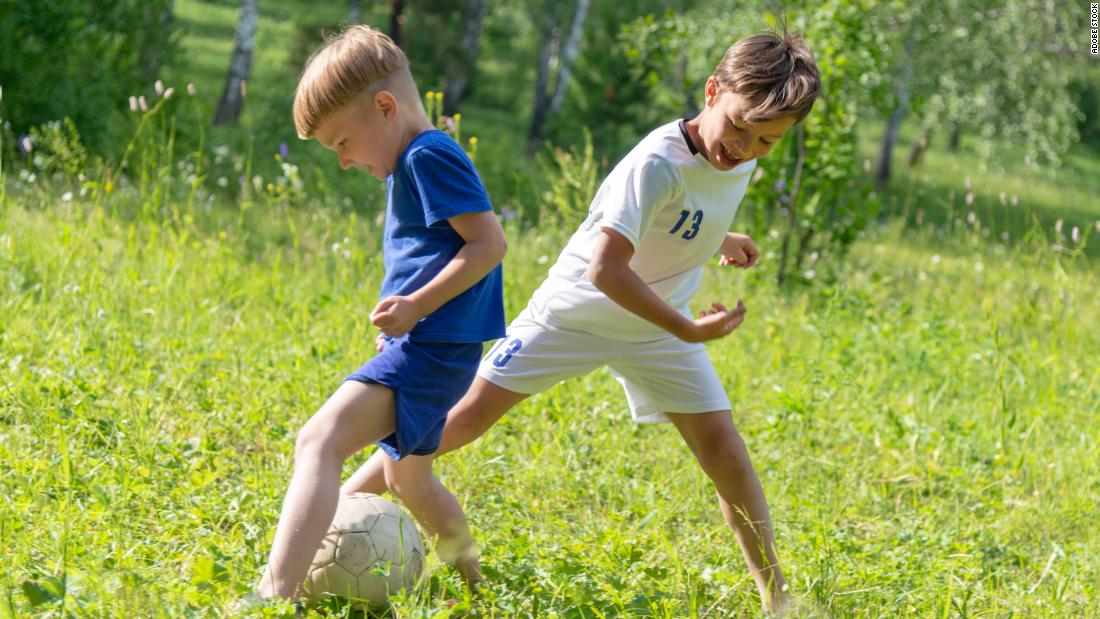 How to talk to boys about being a boy 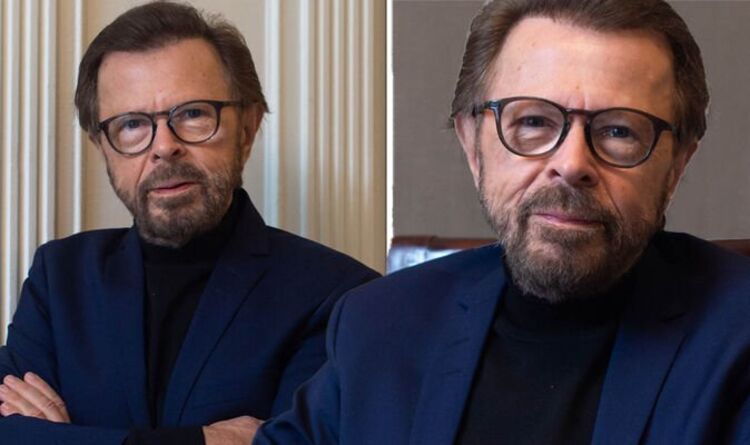