Plot
A retired CIA agent travels across Europe and relies on his old skills to save his estranged daughter, who has been kidnapped while on a trip to Paris.

Verdict
It’s an on the rails action movie, but what grounds this is it’s a father that will do anything to save his daughter. This has a simple, but clear emotional connection. Neeson certainly plays the part well and the action is solid. That combines for a great action movie that has acted as a template for many movies that followed. None however have matched it.
Watch It.

Review
Taken has spawned multiple sequels but none of them compare to the first. It’s a great movie, and this movie has also spawned many imitators with quite a few of them starring Neeson. His movies Cold Pursuit is Taken in the snow, The Commuter is Taken on a train, and Run All Night and Honest Thief are certainly in the same sub-genre. This was a resurgence for Neeson who has done a number of variations on this theme.

This starts with an estranged father getting his daughter a gift. Of course the step-father outshines Brian’s (Liam Neeson) small gift by a large degree. It’s clear Brian loves his daughter, but that he has missed a fair amount of her life. The movie doesn’t have to tell us this, it shows us. It’s this smart writing in an action movie that has made this film iconic. It’s a tight script that provides nice details while avoiding pointed exposition.

Brian seems to be former CIA or something in that realm. He retired to be closer to his daughter. During a freelance job of security for a pop star, we see that Brian can handle himself.

Brian’s daughter Kim (Maggie Grace) and ex-wife Lenore (Famke Janssen) manipulate him so he’ll let the Kim go to Paris. Brian doesn’t like it, but reluctantly agrees. Unfortunately his fears are soon vindicated at the expense of his daughter getting abducted. He has to hear it unfold in an emotional scene, but then he lets the bad guys know he has “a very particular set of skills.” That’s part of a great monologue, and the premise to an amazing action movie.

Imagine a daughter abducted and the father is an elite CIA spy. This movie is thrilling, and that is bolstered by the writing that makes us instantly root for Brian and willing to forgive him when he tortures and kills in the goal of saving his daughter. Brian is a tank. You can chalk that up to being a movie, dad strength or both. Neeson is a Terminator in this, leaving a path of destruction in his wake. Each step he takes make things look bleaker. He shows no mercy, willing to do anything to save his daughter.

A little bit of this movie is fear mongering and what could happen to your kids if you let them travel internationally, but that’s also what helps you connect emotionally. It’s also what allows you to not really considering what Brian is doing. I have to wonder by what percentage did he reduce crime in France. He’s a one man wrecking crew.

This is such a great action movie. The writing helps, keeping this focused and the audience connected. That’s the reason so many have imitated this. 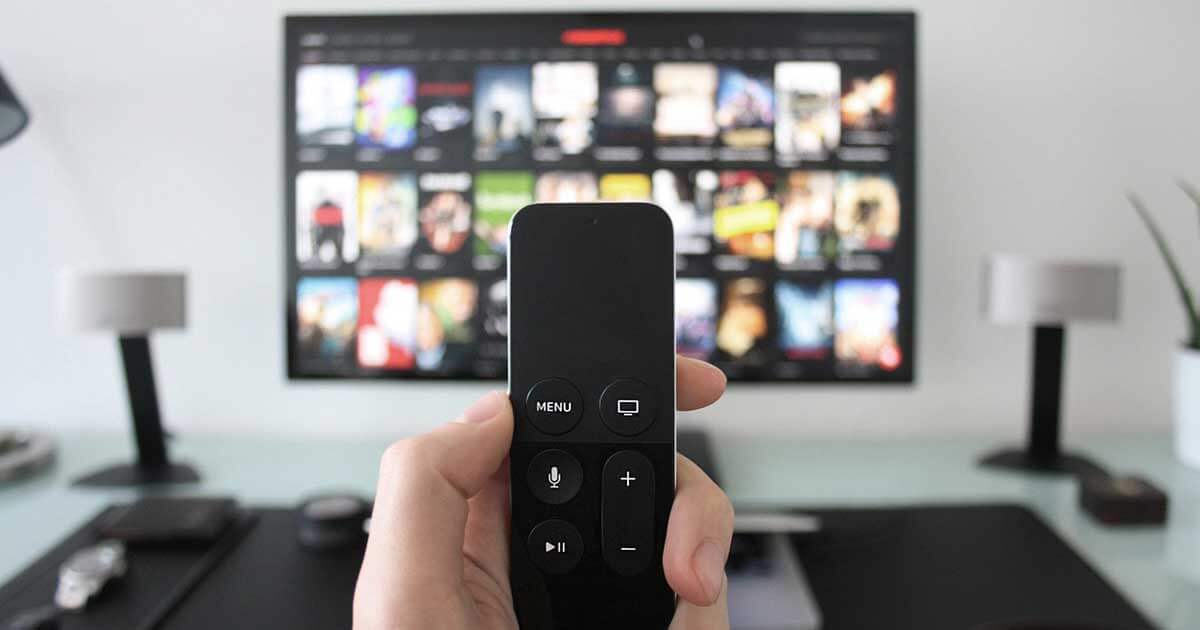 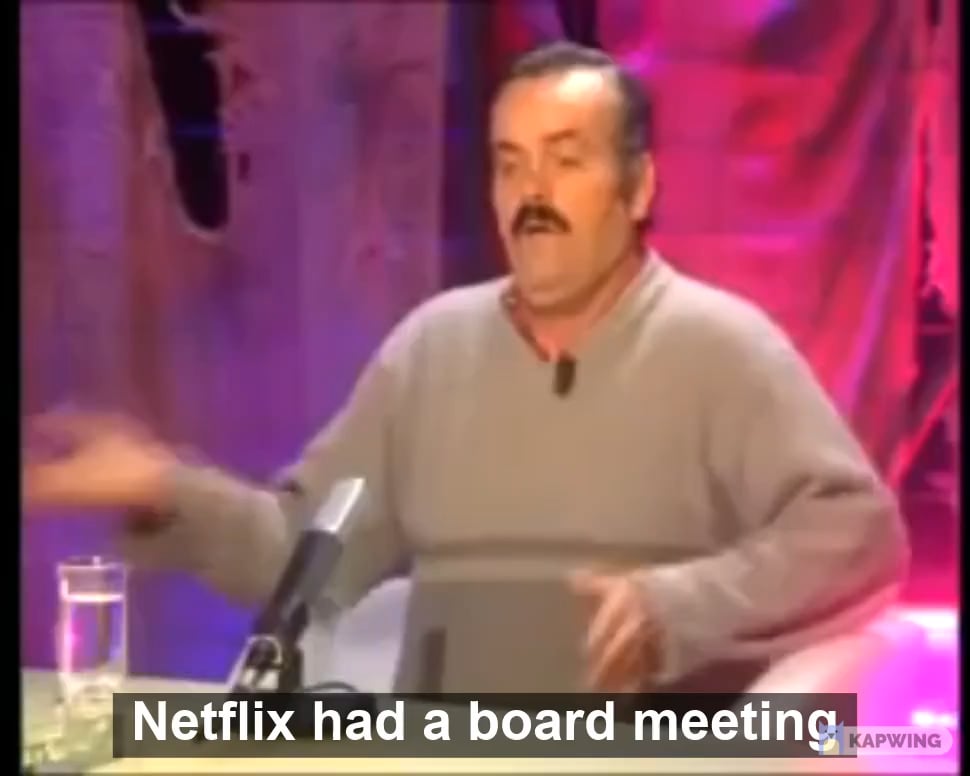 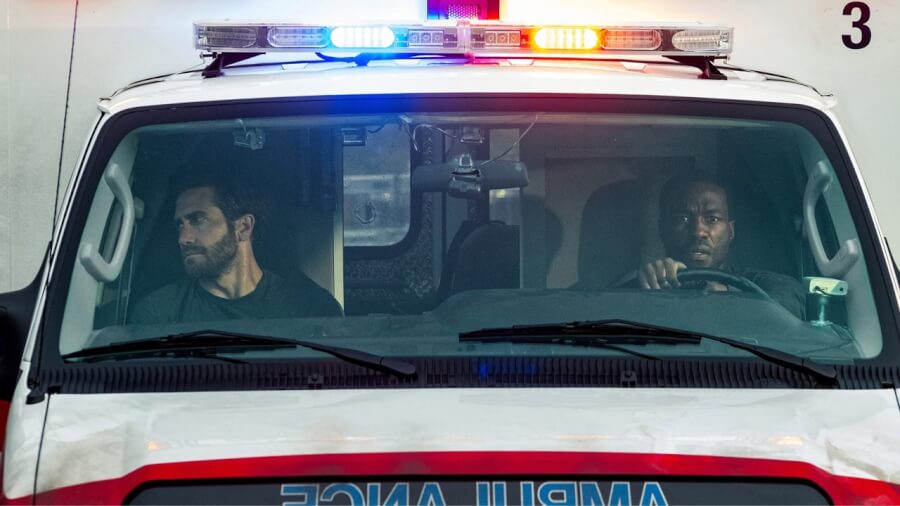 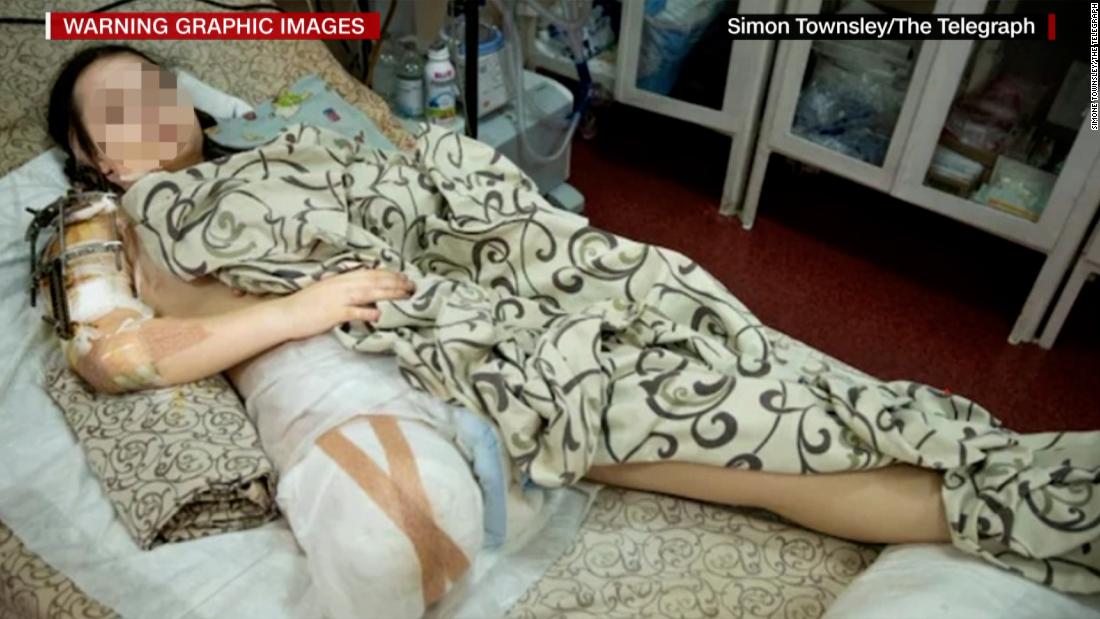