The 90 Day Fiancé star Jenny Slatten has lost a lot of weight over the past year, and now looks very different than she did on the show.

Some fans think that former 90 Day Fiancé franchise star Jenny Slatten has completely changed her looks since she appeared on the show, and it’s time to talk about her weight loss journey. Fans may remember the former cast member from 90 Day Fiancé: The Other Way season 1, where she appeared alongside her now-husband, Sumit Singh. On the show, the couple had a culturally diverse relationship, as Jenny is from America, and her beau comes from a conservative Indian family. The duo also has a massive age gap that became a major reason for problems in their relationship.

Thankfully, Sumit and Jenny took a leap of faith after dating each other for almost a decade. They finally married in 90 Day Fiancé: The Other Way season 3, without telling Sumit’s parents. While Jenny’s partner looks somewhat the same since his reality TV debut, Jenny has changed. She’s truly embraced Indian culture over the past few years, and has also tweaked her looks.

Related: 90 Day Fiancé: Why Jenny & Sumit Should Leave The Franchise

The former reality star followed Indian customs during her time on the show, and tried to meet her husband’s family’s demands. The Palm Springs native Jenny even thought of becoming a Hare Krishna devotee, who would need to follow ISKCON’s four principles to stay in India. She has also experimented with Indian fashion, and keeps posting beautiful pictures of her wearing traditional outfits on social media.

However, outfits aren’t the only way that the former reality star gets praise from the fans. Jenny has stunned her followers by opting for a healthy lifestyle over the past year. Viewers have noticed that she has dropped a significant amount of weight, and completely transformed her looks. When some curious fans asked, the 90 Day Fiancé cast member revealed her weight loss secret. In 2021, Jenny posted a video on Facebook to share that she had lost weight by walking. She encouraged her fans to start walking too. Jenny also announced that she had lost about five to six pounds.

Jenny shared a selfie while wearing Indian attire: a printed white kurta and flowy palazzo pants. The 90 Day Fiancé franchise alum looked fit, and fans quickly speculated that she had lost a lot of her body weight. While Jenny didn’t confirm how much weight she had shed, she shared another post from a shopping date with Sumit. Many fans praised Jenny’s transformation, as they thought that she looked wonderful.

Jenny’s latest weight loss update came from mid-2022, when Sumit shared a sneak peek from their new trip to Goa. The former cast member took to his Instagram and shared a video of himself and his wife walking on the beach. In the clip, Jenny looked healthier than before, and much more agile. She wore a beach day outfit and fans thought she looked much younger than she did on the show. Jenny also rocked a new hairstyle and tried a few dance moves as the couple walked next to the shore. Fans were instantly in love with the 90 Day Fiancé star’s weight loss progress and wrote comments such as, “Jenny looks so good,” and “Jenny looks #Fabulous.” 90 Day Fiancé fans love Jenny regardless of her weight, but they are definitely proud of her fitness journey.

Next: 90 Day Fiancé: Why Jenny & Sumit Should Leave The Franchise

Neha Nathani is a Reality TV writer at Screen Rant, and she loves it! She has always been passionate about telling and writing stories. But when she isn’t writing, she plays with her cats or tries some new dance moves. 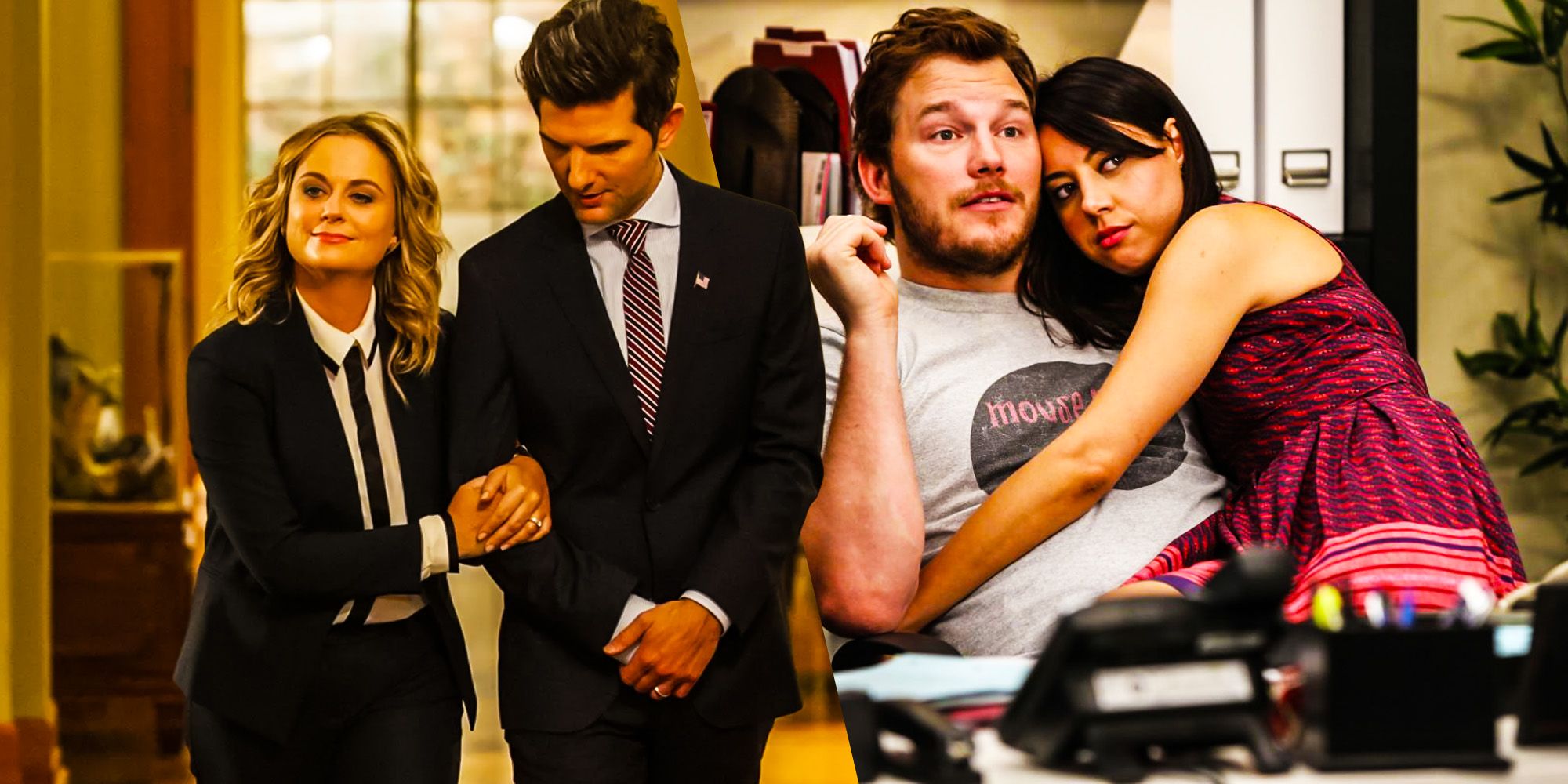 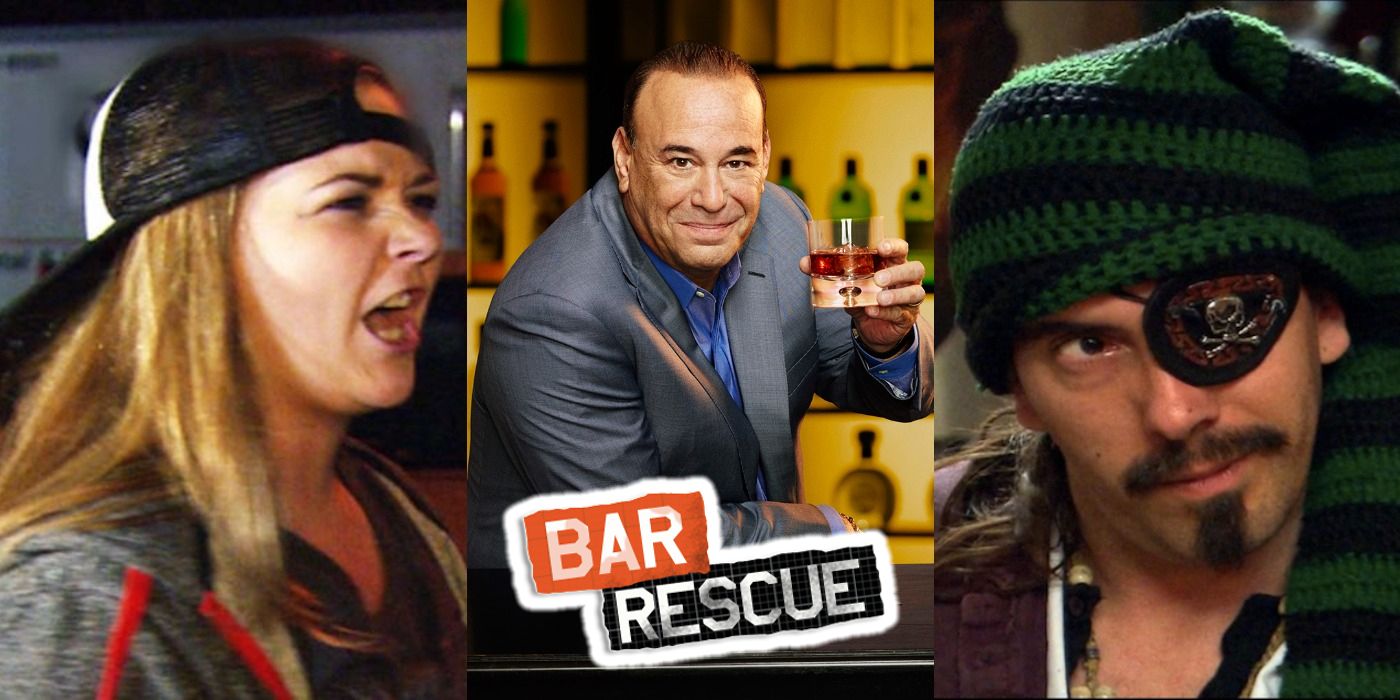