“Our Flag Means Death” is always stuck feeling like it’s either trying too hard, or not trying enough; it plays out like the kind of comic experiment that must have been fun for its actors and filmmakers, while we struggle to get on board with its freewheeling dopiness. It’s amusing in general to see the different cast members brought into the mix, mixing their different accents and comic sensibilities; it’s in the soft-spoken kindness of Samson Kayo’s Oluwande, the bizarre intensity of Ewen Bremner’s Buttons (sometimes with a bird on his head), the knife-throwing precision of Vico Ortiz’s silent Jim, getting to hear Nat Faxon riff on a Nordic account, etc. The various directors on this show then let them run amok with how they say their lines, and always keep them innocent and cartoonish. But while you can appreciate the creative energy of a self-amusing period piece like this, it only gives you some spare chuckles in return.

The captain of this series is a frilly, dimwit boss named Stede Bonnet, played by Rhys Darby. Later billing himself as “The Gentleman Pirate,” he works through the seas with his rag-tag group of pirates who are far more innocent than they are dopey. Based on a real figure from history, Bonnet is the kind of captain who is so out of touch with his surroundings that he as a library in his ship, not thinking about how the sea could easily knock his books off their shelves. He’s also not a pirate who is in the business for blood or violence—it’s more or less a mid-life crisis, and brief snippets show how he left behind a wife and two children to buy this pirate ship. Waititi’s Blackbeard enters the series a few episodes in, and if you’re going to check out “Our Flag Means Death” it’s worth the time for when he appears—Waititi’s violent, sullen, and vulnerable character gives Darby the opposing comic energy that he needs.

Underneath the show’s acts of piracy are ideas about when class (wrongfully) defines a person, like how Bonnet came from wealth, and Blackbeard from poverty. It’s an intriguing notion that gives the story some dramatic weight, but also makes for one of its strongest episodes, when the two encounter a hoity-toity dinner party in episode five. The scene brings out some amusing surprise guests (a comically ghoulish Nick Kroll and Kristen Schaal, riffing through French accents), and also a tight narrative about superficiality. And, more or less, dunking on rich people. Most of all, it’s a great example of how the series can create new comedy out of one of its easier targets—the ugliness of uptight Europeans. 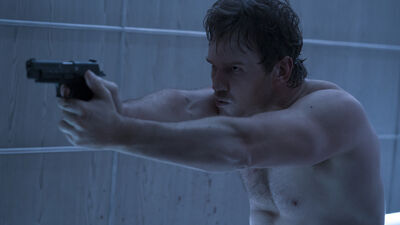 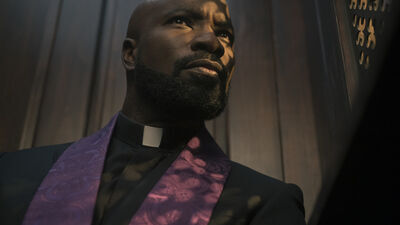 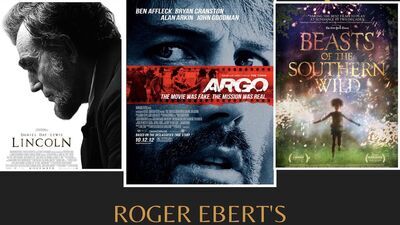