“He wanted to know if I saw the same things in the book as he did?” Paramount + MovieBox have revealed an official trailer for an indie thriller titled The Infernal Machine, arriving on VOD later in September. Guy Pearce stars as a reclusive & controversial author who is drawn out of hiding when he receives endless letters from an obsessive fan. This has appeared out of nowhere, without playing at any fests. Pearce stars in the psychological thriller as Bruce Cogburn, a reclusive and controversial author of the famed book The Infernal Machine (perhaps inspired by Cocteau’s play The Infernal Machine?). He’s drawn out of hiding when he begins to get letters from an obsessive fan. What ensues is a dangerous labyrinth as Bruce searches for the person behind the cryptic messages… forcing him to confront his past and ultimately revealing the truth behind The Infernal Machine. The cast also includes Alice Eve, Jeremy Davies, & Alex Pettyfer. This looks quite mysterious and thrilling, curious to see where it all leads. So… who’s sending the messages? 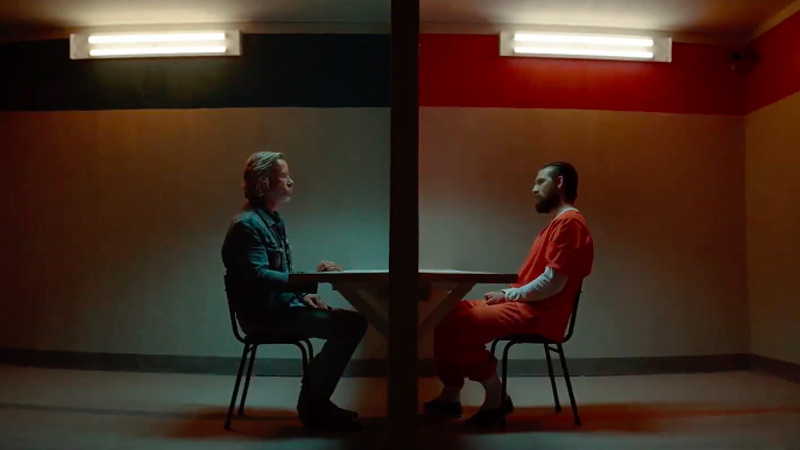 Reclusive and controversial author Bruce Cogburn (Guy Pearce) is drawn out of hiding by an obsessive fan, forcing the novelist to confront a past that he thought he could escape, and to account for events set in motion by his bestseller decades earlier. Cogburn’s search for who is behind the manipulation and mental torment he encounters leads to an emotional roller-coaster ride full of fear and danger, where things are not always as clear as they seem to be, and where past deeds can have dire consequences. The Infernal Machine is both written & directed by up-and-coming filmmaker Andrew Hunt, making his second feature after directing Miles Between Us previously, plus many other shorts. Produced by Julian & Lionel Hicks, and Spencer McLaren. This hasn’t premiered at any festivals or elsewhere, as far as we know. MovieBox will debut The Infernal Machine direct-to-VOD starting on September 23rd, 2022 coming soon. Interested? 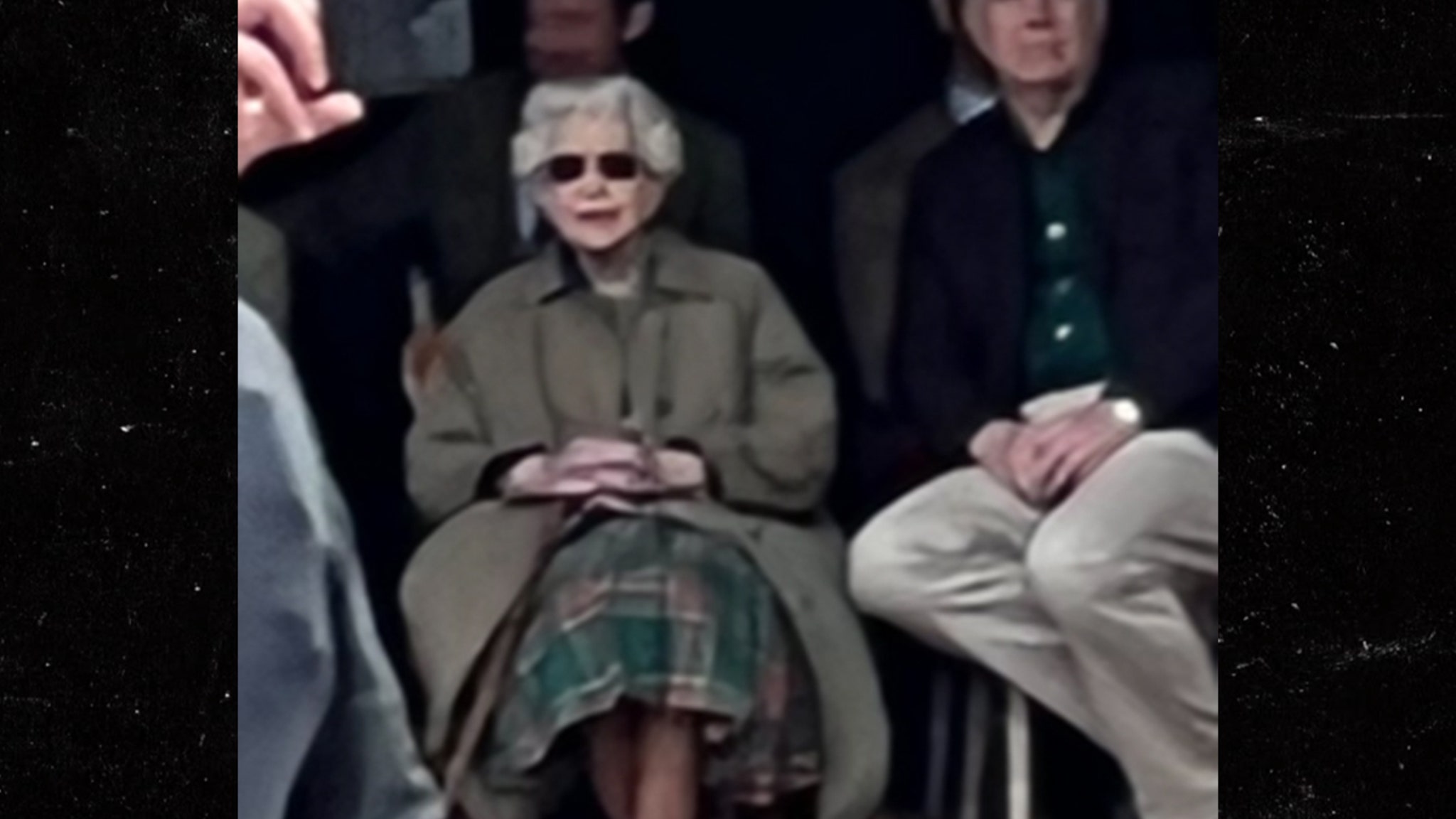 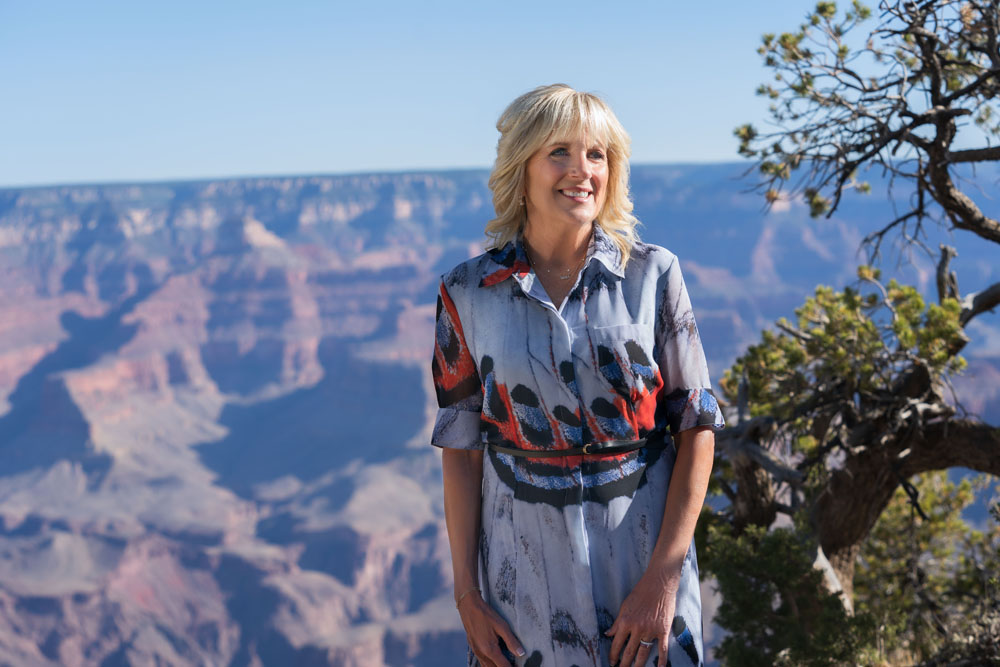 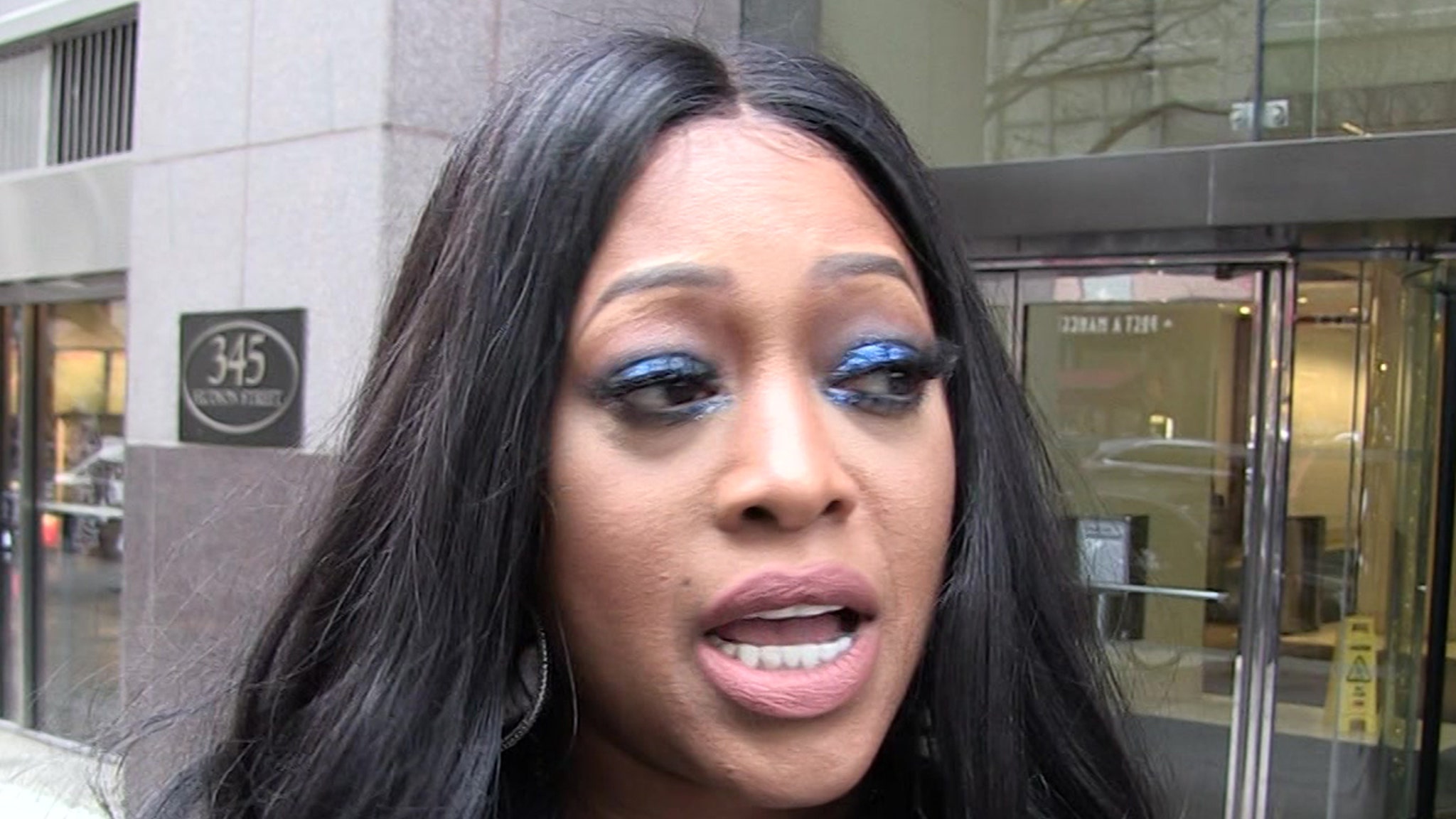