Members of the Kurdistan Teachers’ Union (KTU) have committed to insert environmental protection and climate change in curricula at all school levels. This policy comes out of a seminar on climate change attended by the KTU.

“All attendees stressed the importance of inserting environmental protection and climate change in curricula at all school levels. In this way, attention will be focused on this topic and educators will be able work with children to create a healthy environment and climate,” said KTU president Abdalwahed M. Haje.

Army of the Dead Movie Review 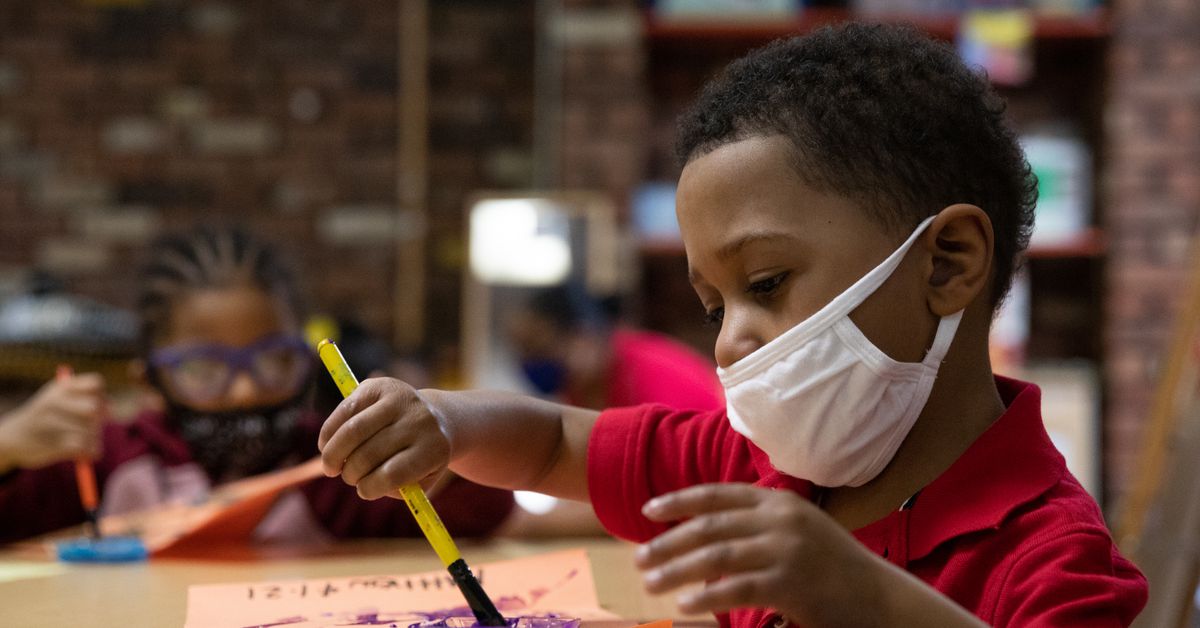 NYC plans to drop masks for children under 5 next month

Is ‘Race Fatigue’ Setting in? Senior Diversity Leaders Weigh in.