Lidar technology startup Luminar said Thursday that it has established its latest automotive partnership with Mercedes-Benz.

There’s not yet a timetable for when Luminar’s “Iris” lidar will be installed in passenger vehicles, nor specific vehicle models chosen.

As part of the agreement, Mercedes-Benz notches a financial stake in the company. The automaker will receive 1.5 million shares of Luminar stock, which closed at $13.39 per share Wednesday. The company’s market capitalization stands at about $4.7 billion.

For Luminar, the Mercedes-Benz partnership represents another major design win, its ninth overall and third for conventional passenger vehicles. Only weeks ago at CES, the lidar company unveiled a similar effort with Volvo Cars. Luminar now works with many leading global automakers including Toyota Motor Corp. and China’s SAIC among others.

This one, though, brings newfound significance.

“It’s the big leagues when it comes to the volume game,” Luminar CEO Austin Russell told Automotive News. “We’re really getting into that, and it’s pretty meaningful from the standpoint of enabling the next generation of safety system and autonomous capability for their vehicles. That’s the whole objective.”

Lidar sensors use lasers to detect objects in the traffic environment and measure their distance from vehicles. With the exception of Elon Musk and Tesla, more and more automakers have come to believe lidar is an essential component in advanced driver-assist systems.

Mercedes-Benz is already allowing drivers to push beyond systems that require human oversight. In December, the automaker said it will launch its “Drive Pilot” Level 3 automated system on German roads. Drive Pilot allows for hands-free driving up to 37 mph on certain roads and does not require a human to monitor its performance.

Available in early 2022 on the S-Class sedan and coming soon on the EQS electric vehicle, Drive Pilot already contains lidar.

“Mercedes-Benz’s achievement of SAE Level 3 already marked a huge milestone for automated driving, and I am absolutely convinced that partnerships will increase our level of ambition for what is possible in the future,” Markus Schäfer, member of the board of management at Daimler and Mercedes-Benz, said in a statement. 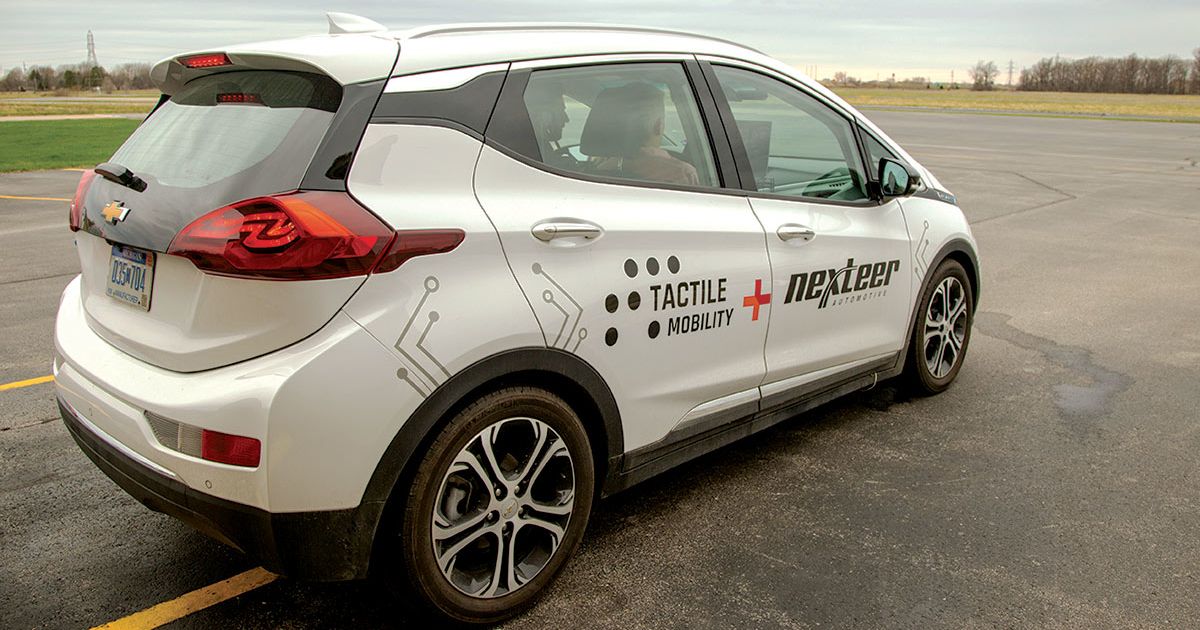 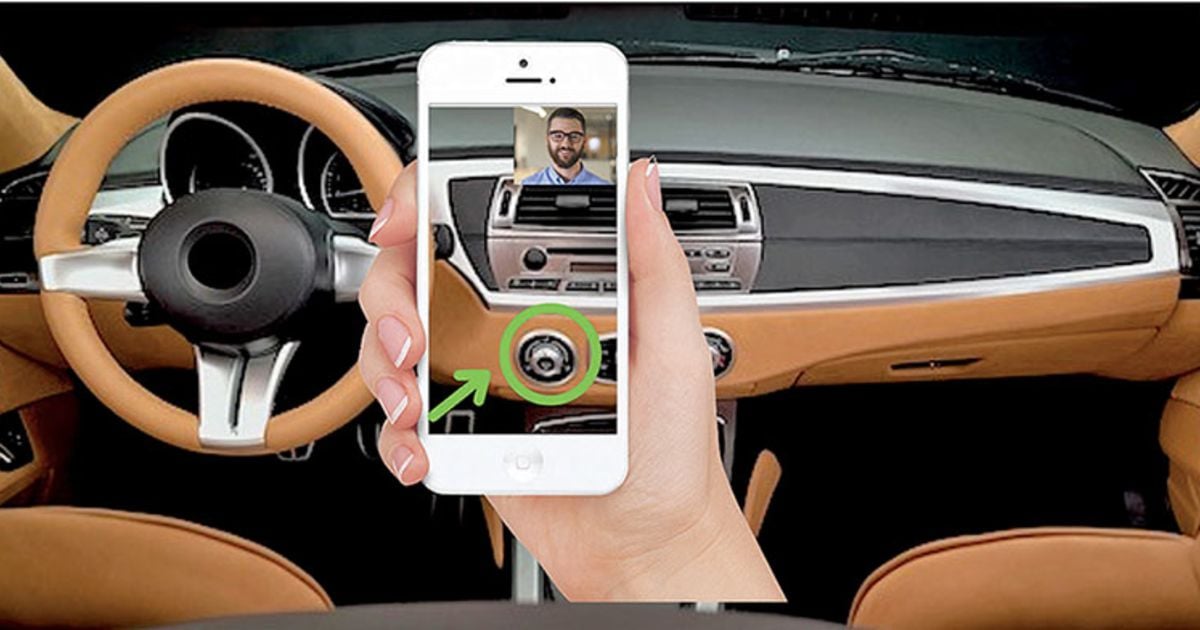 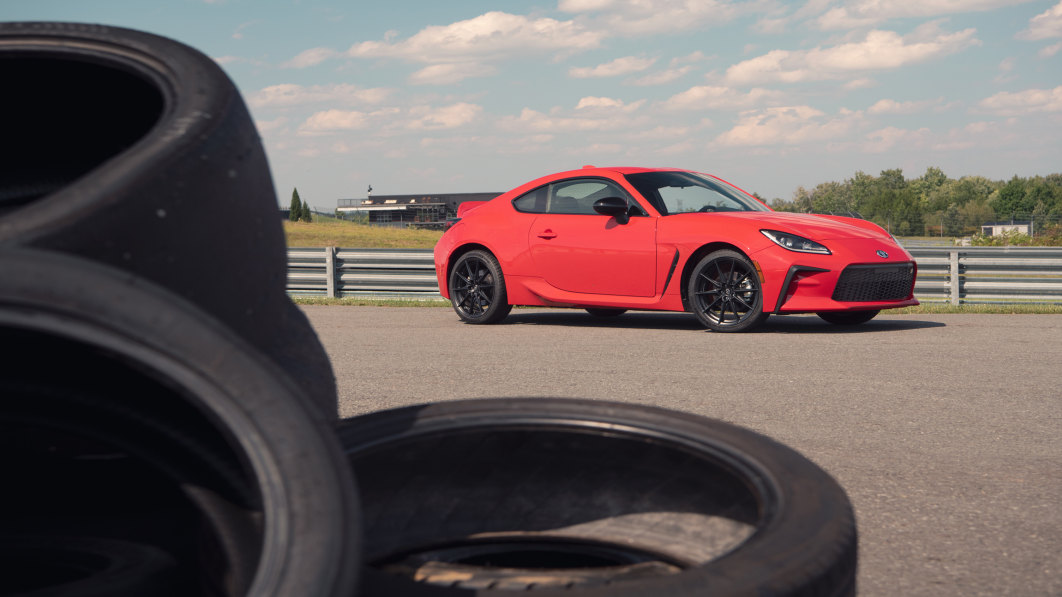 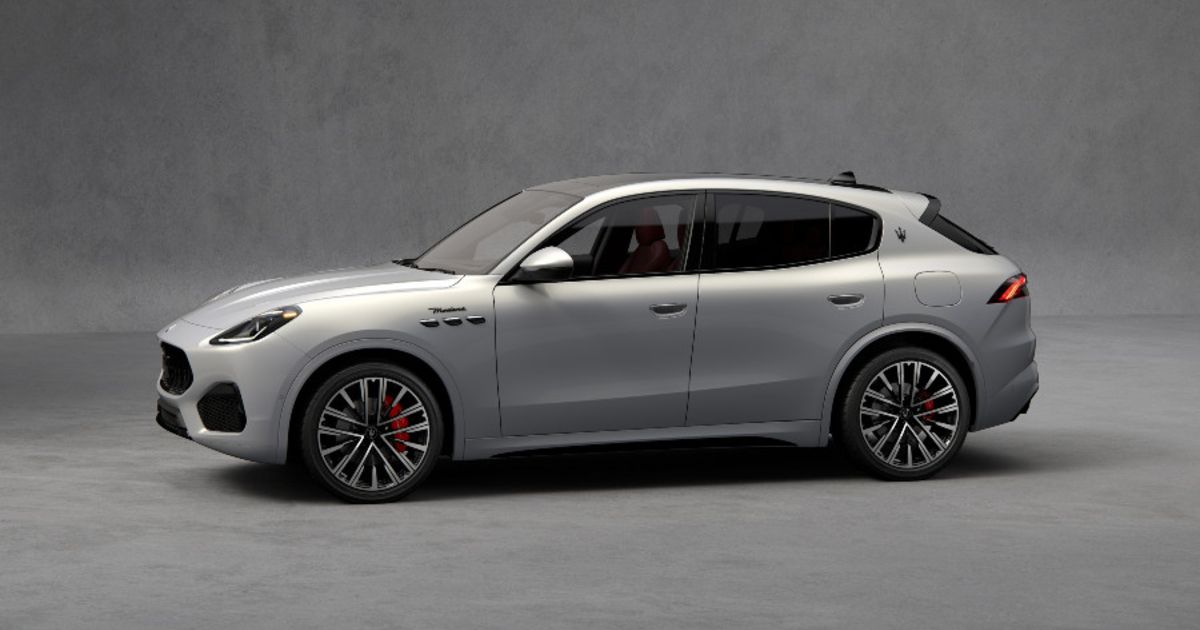